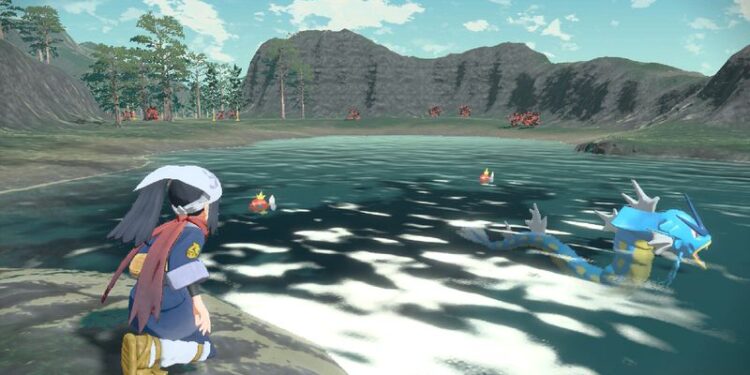 The Linking Cord is one of the unique items found in the newly released title, Pokemon Legends Arceus. But, what is the use of this item in the game? In this article, we will be sharing all the details on the Linking Cord item and discuss its use. Here’s everything you need to know.

As we all know, Pokemon games are famous for featuring a ton of items in the game. Likewise, Pokemon Legends Arceus has a bunch of items including healing items, training items, berries, charms, and of course Evolutionary items. With that being said, the Evolutionary items are one of the most important item classes in the game as they are necessary to evolve certain pokemon in the game. Some evolutionary items include the Thunder Stone, Leaf Stone, Fire Stone, etc. Well, there is one more evolutionary item that many players don’t know exists. And that is the Linking Cord item. This item is necessary to evolve certain pokemon into their next form which only a few know about. So, we have featured all the details regarding this here. 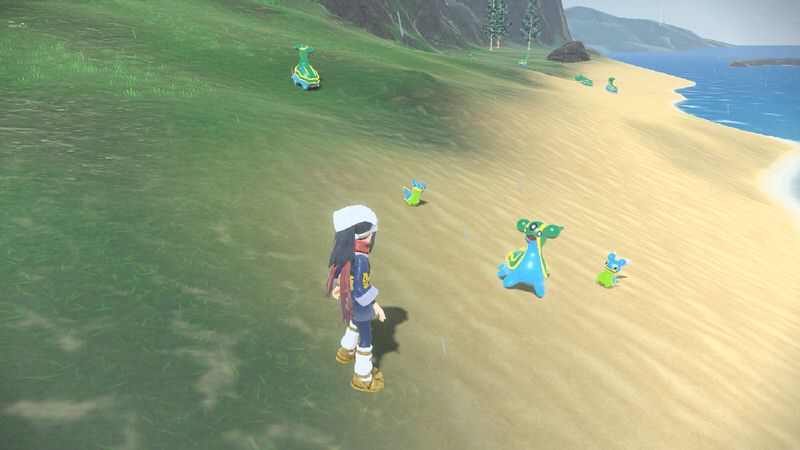 The Linking Cord item in Pokemon Legends Arceus can be used to evolve some Gen I pokemon in the game. You can get this item from many different sources. It is available in the MP Trader shop for a total of 1000 points, or you can even dig them up as buried treasure. The Linking Cord is also rewarded to players after completing certain Requests, like Request #64- Getting to know Ghosts.

Once you have the item, you can evolve the following pokemon into their evolved form-

Anyways, now you know what is the Linking Cord item in Pokemon Legends Arceus and its use in the game. For more such articles on the game and information on newly released titles, make sure to stay tuned with us on AndroidGram.