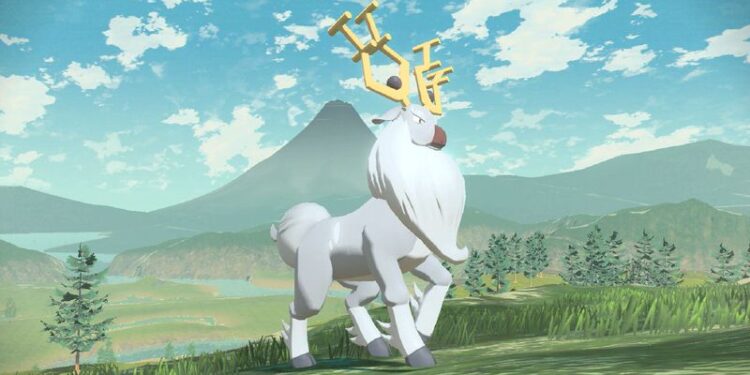 Stantler is a normal-type pokemon first introduced in Gen-II. However, in Pokemon Legends Arceus, Stantler’s evolved form named Wyrdeer has a major role to play. So, in this article, we will be sharing all the details on how you can evolve your Stantler into Wyrdeer with ease. Here’s everything you need to know.

Being the new role-playing title in the Pokemon Universe, Pokemon Legends Arceus is getting a lot of attention from players all over the world. According to the official website, the game will feature the region of Hisui which will later be called Sinnoh. The primary objective of the game will be to catch various pokemon and gain knowledge about them. Players will come across a wide variety of pokemon that they have to battle and catch. One such pokemon in Pokemon Legends Arceus is Stantler. It is a popular pokemon but its evolved form has a greater role to play in the story of the game. 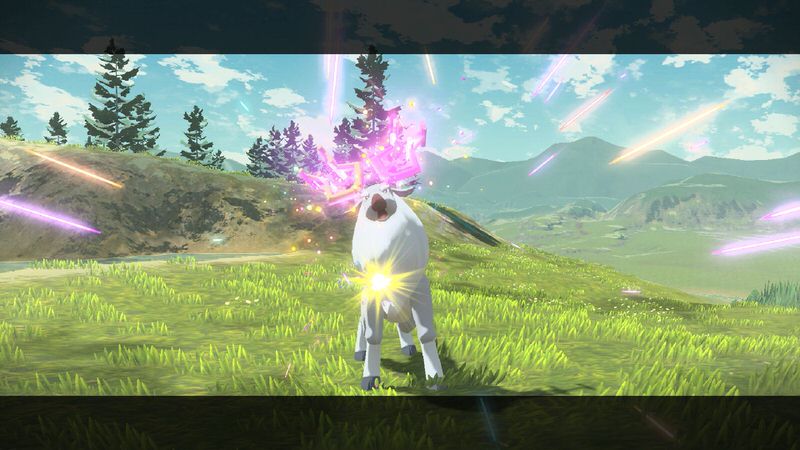 Wyrdeer is a pokemon that is close to the people of Hisui. This pokemon has been treasured by them for years. Once evolved, Wyrdeer grows massive in size and can generate powerful psychic energy that can even distort space. Anyways, continue reading to know how to evolve Stantler into Wyrdeer in Pokemon Legends Arceus.

Evolving your Stantler into Wyrdeer can be a tedious task. But, if you follow the mentioned steps correctly, you will be able to evolve it in no time.

So, once you have the move mastered, you will have to use it in a fight. Select the Psyshield Bash move in the battle and use the L button on your controller to select the Agile Style. The primary objective here is to make sure that the move hits the opponent. Remember that you will need to repeat this 20 times.

By default, you will have 10 PP in a fight, but when you use Strong/ Agile Style on moves, the PP cost doubles. So, at first, use it 5 times and then rest 4 times to restore PP and then continue the process until you have used the move 20 times. Once this criterion is met, you will be able to evolve your Stantler into Wyrdeer.