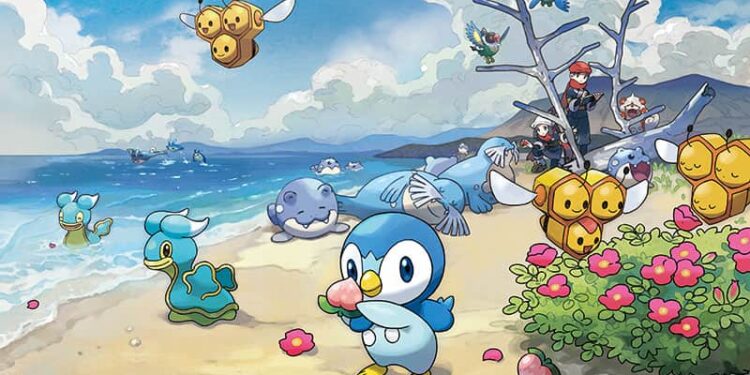 While exploring the world of Hisui, you might be coming across an Eevee in Pokemon Legends Arceus. Well, one of the most popular pokemon in the pokemon community, Eevee has different evolution forms and we are going to be sharing all the details on how you can evolve your Eevee into an Umbreon and Sylveon in the game. Here’s everything you need to know.

Set for an official release on 28th Jan 2022, Pokemon Legends Arceus is the highly anticipated pokemon game for the current year. It features the Hisui region in a timeline when both humans and pokemon didn’t have a close bond. So, in the game, you have to catch a wide variety of pokemon to acquire additional knowledge on them. You will be assigned various tasks to study numerous areas of the Hisui region. Pokemon Legends Arceus is destined to be one of the best pokemon games in recent times and from the looks of it, we are sure that this is going to be a reality pretty soon. 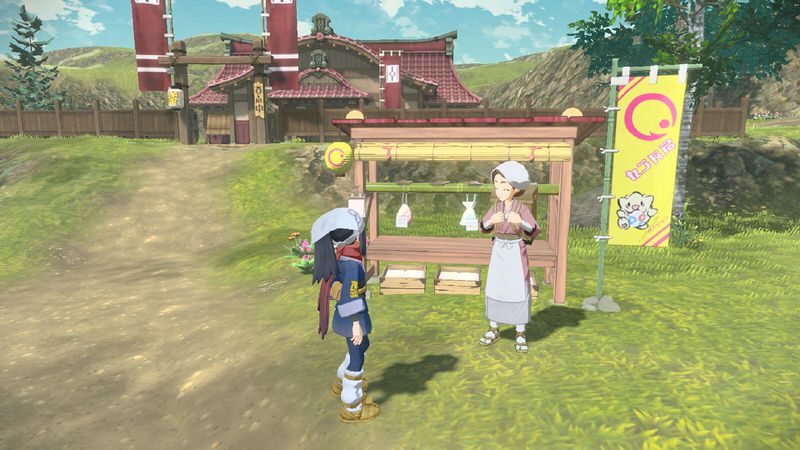 Anyways, coming back to our topic, while catching different pokemon in the game, you will encounter an Eevee which is a very versatile pokemon. It is available to catch early in the game making it one of the easiest to acquire. However, being so versatile, the pokemon can be evolved into many different forms but we will be focusing on how to evolve your Eevee into Umbreon and Sylveon, in this article. Continue reading for more information.

There are a total of 8 evolutions available for your Eevee in Pokemon Legends Arceus. To perform each evolution in the game, you have to fulfill certain criteria. Well, don’t you need to worry as we have shared the details about them below.

Evolve your Eevee into Umbreon

Once you catch an Eevee, you have to increase your friendship with it to the max value by winning battles in the game. You can also increase your friendship with your Eevee by feeding it XP Candies. Once the friendship bar is maxed out, you will have to evolve it during the nighttime. However, you should note one thing about your Eevee that it shouldn’t have a fairy move while evolving because, if it does, it will be evolved into Sylveon instead of Umbreon.

Evolve your Eevee into Sylveon

Well, all you need to do is max out your friendship with your Eevee and then evolve it. However, you have to make sure that it has at least one fairy move in its moveset before evolving.