Pokemon Legends Arceus (PLA): How to get (catch) all starters Pokemon? 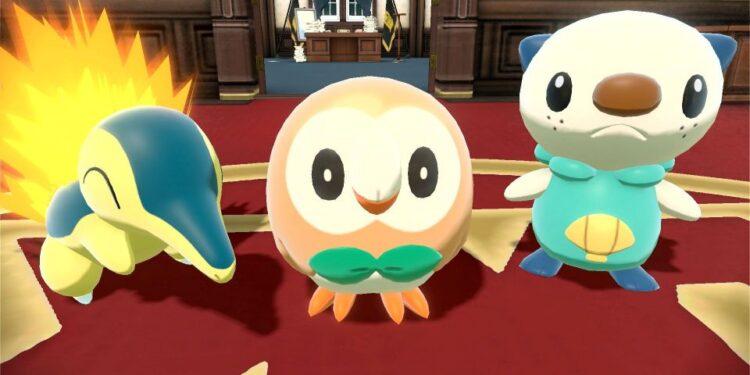 Have you been exploring the lands of Hisui since January 28? Well, you may already have unlocked most of the starter Pokemons in your Hisuian Pokedex. Starting out your Pokemon Legends Arceus journey now? Let us tell you something intriguing. There are not three, but eight starter Pokemons in Pokemon Legends Arceus. However, you will be starting the game with one of the three Hisuian starters. But, when you choose one of them in the beginning, you will still be able to get the other two later in the game.

The three Hisuian starters: Oshawott, Cyndaquil, and Rowlet – can be obtained either after you complete the main campaign or through Space-Time Distortion events. Plus, you can also locate and capture popular Hisui starters –  Chimchar, Turtwig, and Piplup – from particular locations in Hisui. You will also come across our all-time favorite partner Pokemons, Eevee and Pikachu in the Hisuian map. Keep reading this article to know how to capture every single one of them.

How to get Oshawott, Cyndaquil, and Rowlet in Pokemon Legends Arceus? 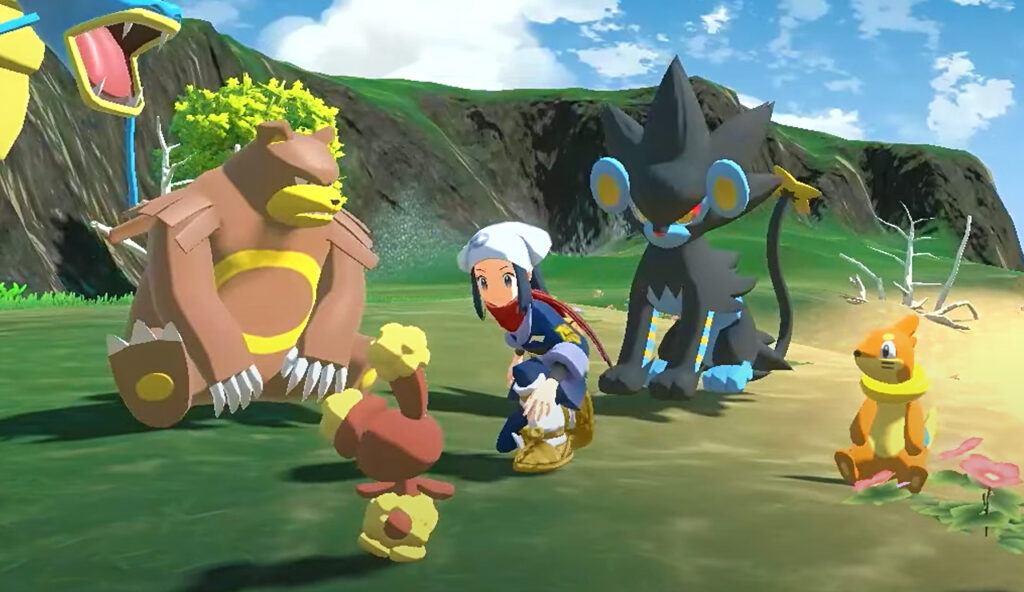 How to get Chimchar, Turtwig, and Piplup?

For Chimchar, you will need to unlock a fly mount [Hisuian Braviary] or a surf mount [Basculegion]. Chimchar can be found in Ramanas Island of Obsidian Fieldlands. Use any of the valid mount Pokemons, and navigate to the Ramanas Island, where Chimchar will be lurking amongst an Alpha Infernape and other agressive Pokemons. Be sure to approach as stealthily as possible to avoid getting into unecessary fights or deal fatal damage.

Turtwig spawns in the southern part of Droning Meadow in the Crimson Mirelands. You will need to access a fly or surf mount (a Hisuian Braviary or Basculegion) to get here. Once you spot a Turtwig, approach it from behind and throw a Poke Ball.

Piplup spawns near Islespy Shore of Cobalt Coastlands. Again, you will need at least a Basculegion. Piplup spawns near a pond. Make sure you don’t startle other Pokemons in the area to avoid unecessary fights. To unlock Mount Pokemons, complete Pokemon Legends Arceus’s main story missions.

How to get a Eevee and a Pikachu?

To capture an Eevee in Pokemon Legends Arceus, you may need to pay more than one visit to its spawn locations. You can locate an Eevee in the following locations:
1) Horseshoe Plains in Obsidian Fieldlands
2) Crossing Slope in Cobalt Coastlands
3) Avalugg’s Legacy and Avalanche Slopes in Alabaster Icelands
For a detailed guide, head here.

You can either choose to get Pikachu by evolving a Pichu, or wait for it to spawn in Space-Time Distortion events. Pikachu may also spawn in the following locations:
1) Nature’s Pantry of Obsidian Fieldlands.
2) Golden Lowlands of Crimson Mirelands.
3) Windbreak Stand of Cobalt Coastlands.
The spawn rate of Pikachu in Pokemon Legends Arceus is extremely low. So, we recommend trying the evolving process instead. Here’s a detailed guide regarding Pichu’s evolution process.