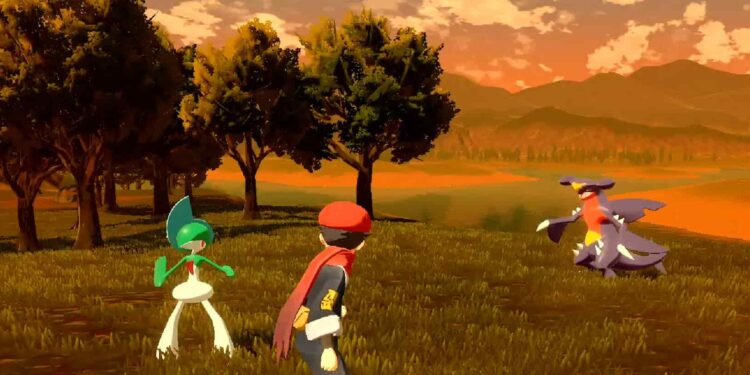 Catching pokemon and gaining knowledge about them is your main objective in Pokemon Legends Arceus. Well, many players are unable to find the famous Gen I pokemon, Mr. Mime and Mime Jr. So, in this article, we will be sharing all the details on where to find and catch Mr. Mime and Mime Jr. in Pokemon Legends Arceus. Continue reading if you are interested.

As a part of the research team located in the Hisui region, your primary objective in the game is to catch and study the wide variety of pokemon available in the game. Likewise, you will come across plenty of unique pokemon that you will have to catch and gain knowledge on. Some will be very common and can be caught easily, but there will be many pokemon that are very rare and difficult to catch. Among all the pokemon available in the game, the Gen I pokemon are very much loved by the whole Pokemon community. Did you know that Mr. Mime and Mime Jr. are both Gen I pokemon featured in the game? If you are interested to catch both these pokemon but have failed to do so, don’t worry as we have details about the exact location on where they are usually spawned in the game. 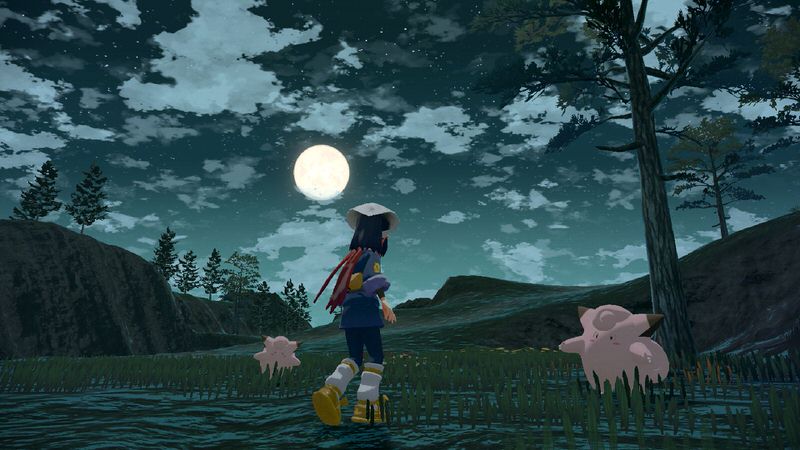 Pokemon Legends Arceus (PLA) Mr. Mime & Mime Jr: Location, Where to find, how to catch & get it?

Different pokemon spawn at different places in Pokemon Legends Arceus. Well, this isn’t something we don’t know already as previous pokemon titles featured the same. However, in each new title, the locations are different and players might not know the spawn location of their favorite pokemon. Similarly, in Pokemon Legends Arceus, the spawn locations of Mr. Mime and Mime Jr. are not known by many players. But, after reading this article, you will know all the necessary details.

Both Mr. Mime and Mime Jr. can be found in the southwest corner of Sandgem Flats featured in the Obsidian Filedlands map. All you need to do is head towards the beach at the end of the map and you will find both the pokemon spawns there. Also, keep in mind that due to Mr. Mine’s barrier, your pokeballs might get deflected when thrown at it. So, make sure to approach it silently and throw the Pokeball when the pokemon is not aware of your intention.