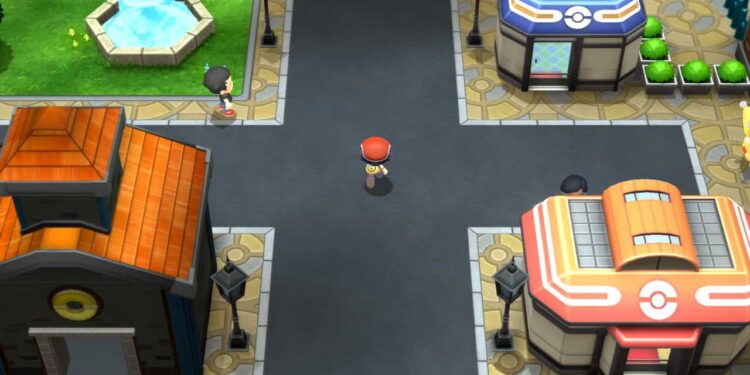 In Pokemon Legends Arceus, you may encounter many pokemon at the same time and have to battle them simultaneously. In that situation, the target switching option comes to play which we will be discussing today. So, this article features all the details about how to change targets in Pokemon Legends Arceus. Here’s everything you need to know.

Pokemon Legends Arceus is an entirely new take on the Pokemon world that features a time when humans and pokemon weren’t in close harmony. As people didn’t know much about pokemon during that time, your primary objective in the game is to catch and study those pokemon to gain knowledge. You will be a part of the research team in the Hisui region which will later be called Sinnoh. So, what are you waiting for? Grab your Nintendo Switch and start your adventurous journey in the game. 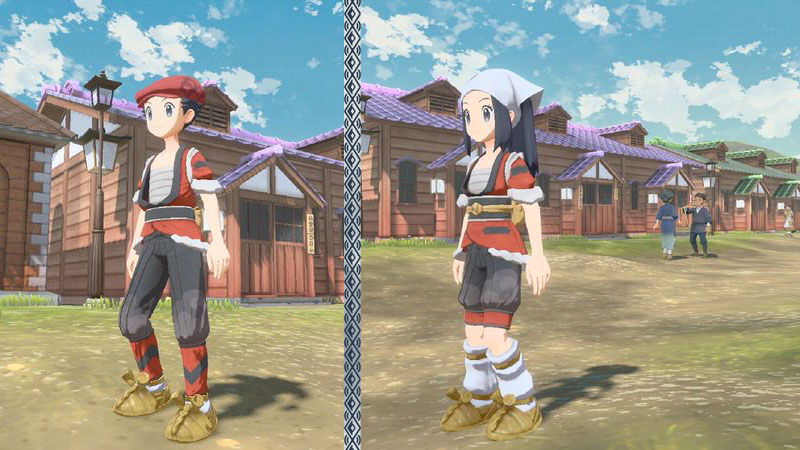 Anyways, as the new title has some unique mechanics, a new multi-battle feature has been implemented in the game. So, if you encounter multiple pokemon in an area and start a battle with one, there is a chance that other pokemon might also join the battle to fight against you which can lead to a multi-battle. However, if you are fighting a pokemon that likes to avoid combat or flee from battles, then this won’t be happening. So, in such a situation, knowing how to change targets can be very useful. And for this reason, we have prepared this easy-to-understand guide. More details are shared below.

The chances of going to a multi-battle are very high when fighting aggressive pokemon. If you start a battle while surrounded by aggressive pokemon, there is a high chance that they might attack you collectively and start a multi-battle in the game. You might also encounter the same while battling an Alpha Pokemon. We know that Alpha Pokemon are very powerful and fighting other pokemon while battling it can be really hard. So, you must use the target switch option available in the game to switch your focus on others first and then attack the Alpha pokemon with everything.

To change targets in Pokemon Legends Arceus, all you need to do is press the ZL button or the L2/ LT button depending on the controller you are using to play the game. Pressing the designated button will change your target in the game and you can attack it with your best moves.

Well, this is how you can change targets in Pokemon Legends Arceus. For more such guides and information on new games, make sure to stay tuned with us on AndroidGram.