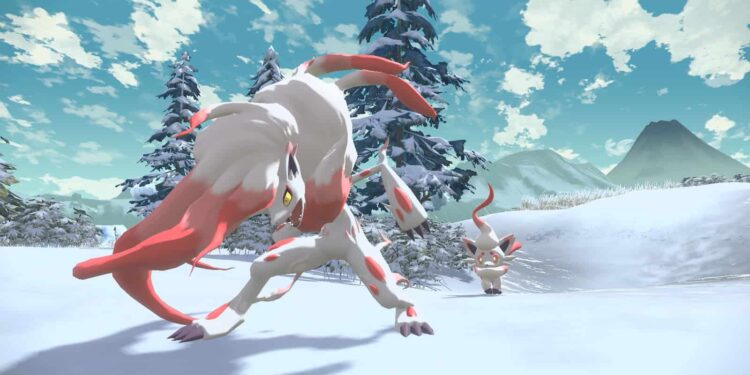 We all know that Pikachu is the face of the Pokemon Universe. Almost every fan of the Pokemon Universe likes this adorable pokemon. However, if you have wondered about catching a Pichu in Pokemon Legends Arceus, make sure to read this article till the end as we will be sharing all the details regarding the same. Here’s everything you need to know.

In every Pokemon game, there are tons of pokemon that are very common and spawn frequently. These pokemon are available quite easily and players don’t need to stress much about catching them. However, in Pokemon Legends Arceus, there are a few pokemon that are very rare and only spawn after certain conditions are met. That’s the case with this pokemon named, Pichu. This pokemon is in high demand due to the fact that it evolves into Pikachu which is a fan-favorite pokemon. But, getting a Pichu in Pokemon Legends Arceus isn’t quite easy. Continue reading for more details. 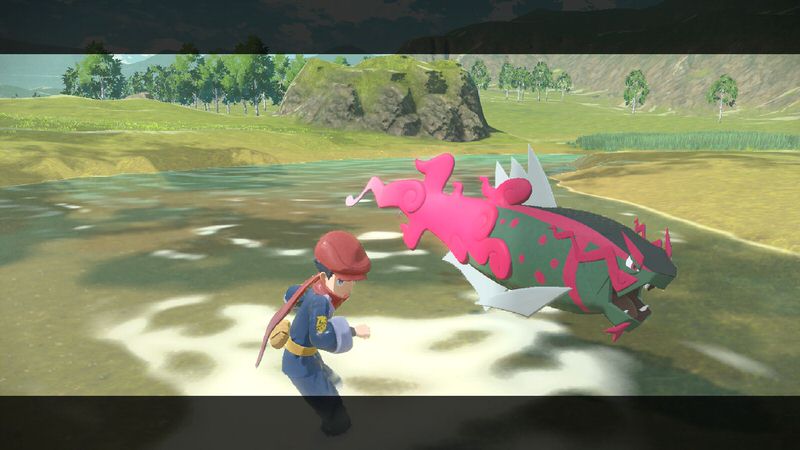 Unlike many other pokemon, Pichu can be caught very early in the game. However, this doesn’t mean that you can catch it easily. Pichu appears towards the south of Aspiration Hill which is located in the Obsidian Fieldlands area of the game. Well, you will have to visit the area during the morning when the sky is clear to maximize the probability of a Pichu spawning in the game. However, keep in mind that due to its rarity, the pokemon sometimes won’t spawn even when all the conditions are met. So, it is best to keep an eye out for it while you are on Obsidian Fieldlands. If Pichu hasn’t spawned in the area, simply leave the area and then visit it again to reset the spawns.

If you want to get a Pichu no matter what, then continue visiting and exiting the area near Aspiration Hill until the pokemon spawns. Once you get hold of it, you can then evolve it into Pikachu by increasing your friendship with it.

So, now you know how and where to catch a Pichu in Pokemon Legends Arceus. For more such guides and information on new games, make sure to stay tuned with us on AndroidGram.