Pokemon Unite Battle Pass Season 6 Release Date: When is it coming out 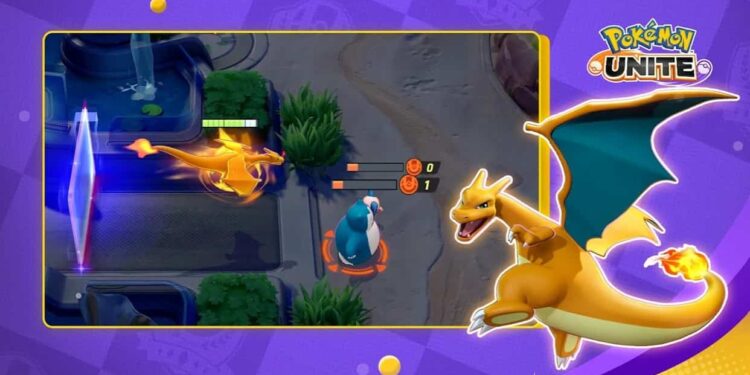 Pokemon Unite is currently one of the most played games that is available to play on Android, iOS, and Nintendo Switch. The devs are consistently pouring new and interesting content into the game and as we approach the end of Season 5 battle pass, many players are excited about the release date of the next Battle Pass i.e. Season 6. So, in this article, we will be sharing details about the Pokemon Unite Battle Pass Season 6 release date. Here’s everything you need to know.

If you are a die-hard Pokemon fan, there is no chance that you have never heard of the popular title, Pokemon Unite. It is a recently released battle arena game that features multiplayer modes to provide a fair competitive environment. Players who like pokemon and are into competitive games would find Pokemon Unite to be the title of their dreams. The game features a huge roster of pokemon along with a variety of items to choose from. These items can increase your pokemon’s effectiveness in battles so using the right items is an essential part of the game. Well, the game also features a Battle Pass that runs for almost 2 months. Currently, Pokemon Unite is live with the Season 5 Battle pass that has a lot in store for the players. If you are interested to know about the items and skins featured in the Battle Pass of Pokemon Unite, head here.

Anyways, coming back to our topic, the Season 5 Battle Pass is going to end on March 14 so there are many speculations regarding the release date of the upcoming Battle Pass, Season 6. Continue reading this article to know more about it.

Pokemon Unite Battle Pass Season 6 Release Date: When is it coming out

So, now you know everything about the release date of Season 6 Battle Pass of Pokemon Unite. For more such articles and information on new games, make sure to stay tuned with us on AndroidGram.