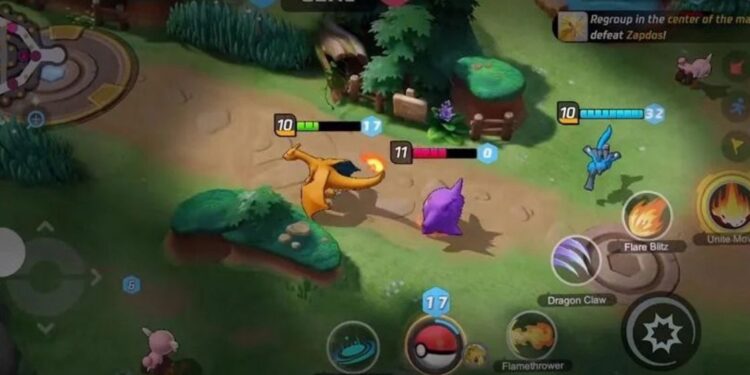 Pretty much all games have their version of a Battle Pass. Fans always love a little extra. Extra accessories like outfits, gears, enhanced characters, and many more are always welcome in a game. Pokemon Unite isn’t going to disappoint fans. They have a Battle Pass for you too.

Pokemon Unite is all set to release this month, and fans are more excited than ever. We are going to give out a few details about the Battle Pass of Pokemon Unite. Read the article to know.

It is necessary to know that Pokemon Unite Battle Pass can be unlocked only after you reach Trainer Level 7. To know how to level up fast, read this article.

Here is some extra mission information.

Reaching the maximum level of a Battle Pass is an achievement and will get you an extra reward. Once you max out your Battle Pass level, you will receive a Battle Pass Prize Box. It will contain a mysterious item, so gear up for the surprise!