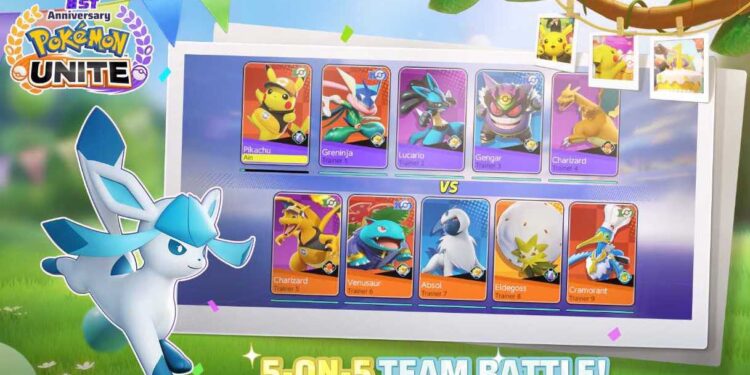 Pokemon Unite continues to be the fan favorite game even after 1 year of its release. With two teams battling in the arena containing 5 players each, the standard matches not only need great skills but also great teamwork. If you are overpowering your opponents to an extent where they have no choice but to lose, the surrender function is also available in the game. Absol in Pokemon Unite is one of the Speedster Pokemon means it is basically a speed-type Pokemon with enough offence. Moreover, the high mobility and its offensive nature make it perfect for scoring goals. However, with a little bit of help from the best-held items for Absol in Pokemon Unite, you can truly maximise the speed and power of Absol to its full potential. 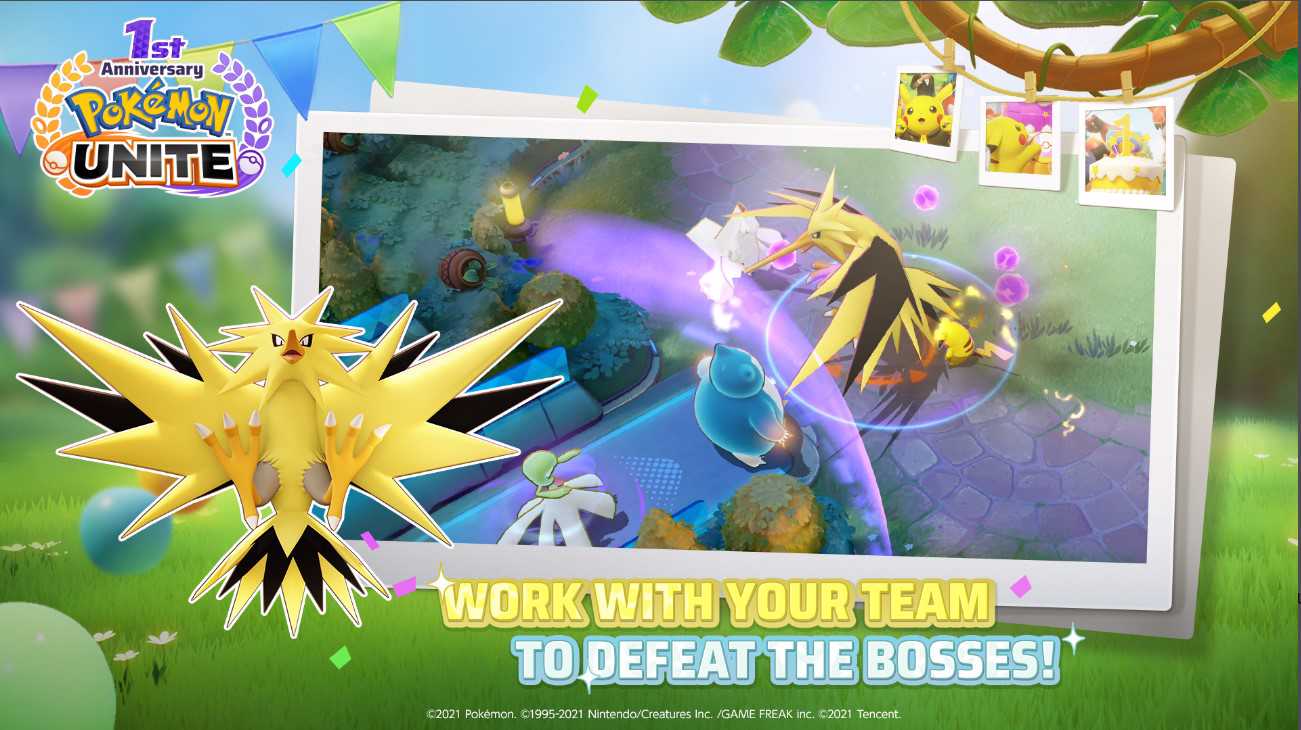 Absol’s difficulty level is on the Expert level so it can be quite a task to play this Pokemon. While the Pokemon is on the B-tier list, still it is easily one of the most functional Pokemon in the game. With its Melee attack range, Absol can utilize its ability to deal damage while maintaining mobility. There are currently 3 best-held items in the game for this pokemon. You can carry them with you in the game to help Absol reach its true potential. These items are as follows:

While Absol may not be the best Pokemon for a heavy offense in the game, it can still deal a decent amount of damage. However, with the use of Scope Lens as your held item, you can change this narrative against Absol. The Scope Lens item can boost up the critical hit rate of Absol in the game. Not only that but the Scope Lens also increase the Critical-Hit Damage. With these numbers, you can greatly impact your attacking abilities against your opponent.

As we all know that Absol is a speedster-type Pokemon, and this means that speed and mobility are never a concern while playing it. However, if you can boost up the pre-existing speed number of Absol, it can be lightning fast. The Float Stone increases the movement speed while Absol is not in combat. Moreover, Float Stone also increases the attack of Absol.

Muscle Band is a held item designed to go fully offensive on your opponent. When you combine this held item with Absol’s mobility and speed, the result is absolute wrath. Muscle Band increases the basic attack speed of Absol. Not only this but Muscle Band also boosts the bonus attack damage of this Pokemon.

Therefore, to make Absol an absolute calamity on your enemies, you can use the held items listed above. These held items will not only ensure that Absol is fast but will also strengthen its attacking powers. Also, to get many interesting combinations like these on Pokemon Unite and many other games, do not forget to visit Andoridgram.

Cult of the Lamb: How to relocate buildings