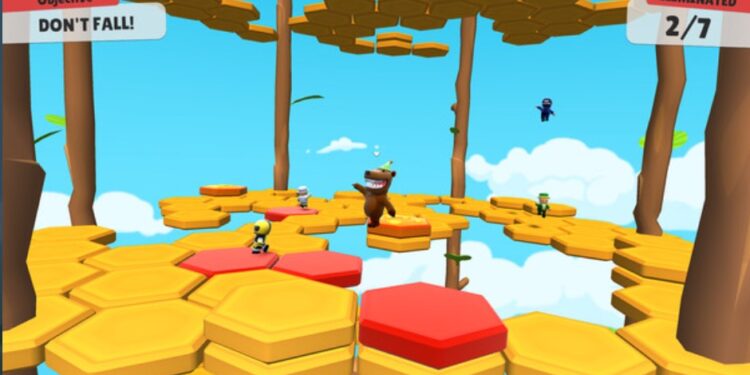 Cheats are not a new thing in the gaming community. Some players use cheats just for fun, meanwhile, others use cheats to troll players. However, some players also use cheats to unlock new items in the game they cannot pay for. Although whatever the reason may be, using cheats can have its consequences in the game. Many players try to use cheats on the well-known battle arena game called Stumble Guys. Stumble Guys is one of the most famous battle-royale games across platforms like PC, iOS & Android. Unfortunately, some players may be ruining the experience of other genuine players who play Stumble Guys for fun. Can the use of cheats result in a ban in Stumble Guys on PC, iOS & Android? Let’s go through this article and find it out. 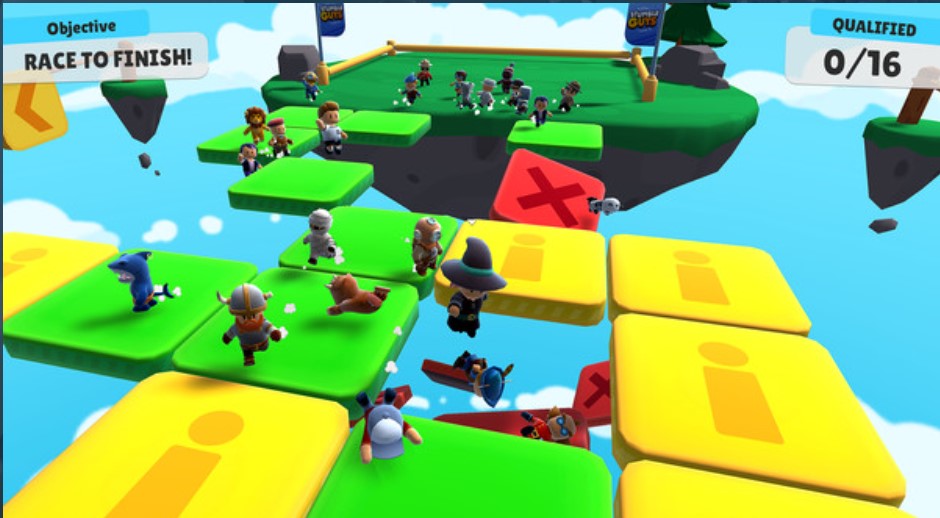 Stumble Guys is a party online battle arena game. In this interesting online multiplayer game, you get to play with up to 32 players. You get to participate in a race where the one who lasts till the end wins the game. Moreover, you can do different movements in the game like running, jumping, and dashing. You have to escape and dodge the various obstacle in your path. Also, the game is available across PC, iOS & Android which makes it accessible to a very large base of players. However, some players are trying to break the game through the use of cheats in Stumble Guys which can result in a ban.

The developer of Stumble Guys is Kitka Games. The developers of the game keep coming up with new maps and pass now and then. However, the cheats and the mods exploit this opportunity and unlock these paid items for free to the user. This results in loss to the company. Also, the cheats for skins and emotes make other players realize that their money was a waste when cheaters get the same items for free. Meanwhile, some players apply these cheats on their main ID.

The devs have officially announced that this can result in the banning of their original ID. Once their ID in Stumble Guys gets a ban, all their progress will be lost. They would not be able to recover any progress that they made because their account will get removed from the servers. To avoid this, the best thing they can do is remove the mods or the cheats from their accounts as soon as possible. The longer they take, their chances of getting a ban for the use of cheats in Stumble Guys increase exponentially.

The hack detection system in the server recognizes the cheats and kicks players out of the server. Moreover, even if the players have genuine trophies and coins, they will also get removal. Therefore, it is in everyone’s best interest that they quit the use of cheats. Otherwise, the use of cheats can and will result in a ban in Stumble Guys be it on PC, iOS, or Android devices. On the contrary, you can visit Androidgram for the latest updates on more games and tech.