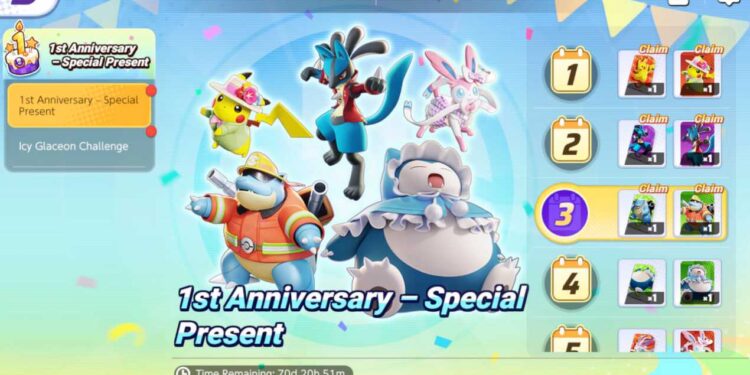 Pokemon Unite has a lot of roles for its characters. From defenders to supporters there are a lot of Pokemon you can choose to play. However, attackers in Pokemon are always in the hype. The power to destroy your opponent within a few moves is a great plus-side to the attackers. There are a lot of attackers in the game. Cinderace is also one of the most powerful attackers you can pick in the game. Cinderace is an attacker in Pokemon Unite which offers ranged attacks to its enemies. This means Cinderace can target its subject from a long distance. Moreover, if you have the best-held items in Pokemon Unite for Cinderace by your side, you can take its attacking side to a whole new level. Read this article and find out the best-held items for this Pokemon. 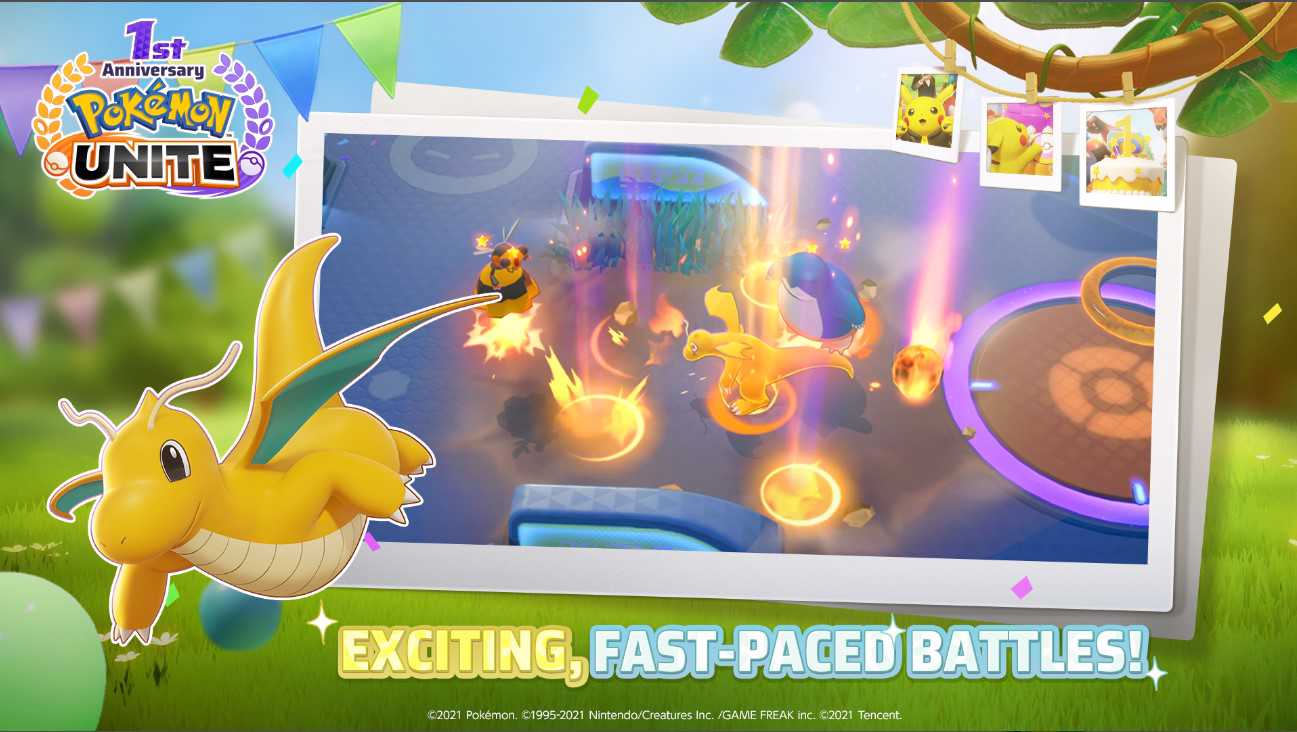 Cinderace can deal physical type of damage to its enemies. This attacker does not rely just on its attacking power, which is already great by the way. It also has a very high speed and mobility to annoy its enemies and take them down. Cinderace has a great impact on both Top Lane and Bottom Lane. As we know, this attacker comes with both high speed and damage, it can mess with the enemies. Also, the auto attack range of Cinderace is very high. Along with that it also packs in effective dash moves that can leave the opponent in awe.

1) Muscle Band: Muscle Band is a great held item for any attacker specially Cinderace. With the help of the Muscle Band, you can deal additional damage to your opponents. This item not only increases the basic attack damage of Cinderace but also ramps up the attack speed of the Pokemon. Muscle Band gives a great buff to your firepower and helps you to deal more damage to the enemies than usual.

3) Float Stone: When you will be playing Cinderace, you will find yourself among enemies most often. Therefore, it is a great strategy to have an escape plan if things don’t go out as planned. Float Stone can be that strategy. Float Stone is a great item to boost the mobility of Cinderace. With the help of Float Stone, the movement speed of the Pokemon increases significantly.

Cinderace can use these best-held items available for it in Pokemon Unite. With the Novice difficulty level, this Pokemon can be one of your go-to attackers. Moreover, if you visit Androidgram, you will see more interesting articles on the latest updates in the tech and gaming community.