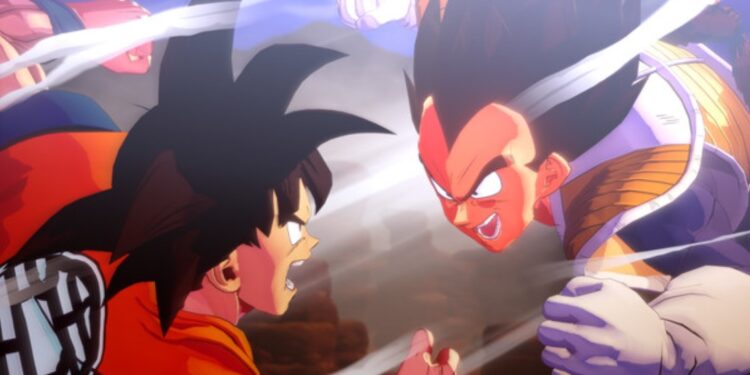 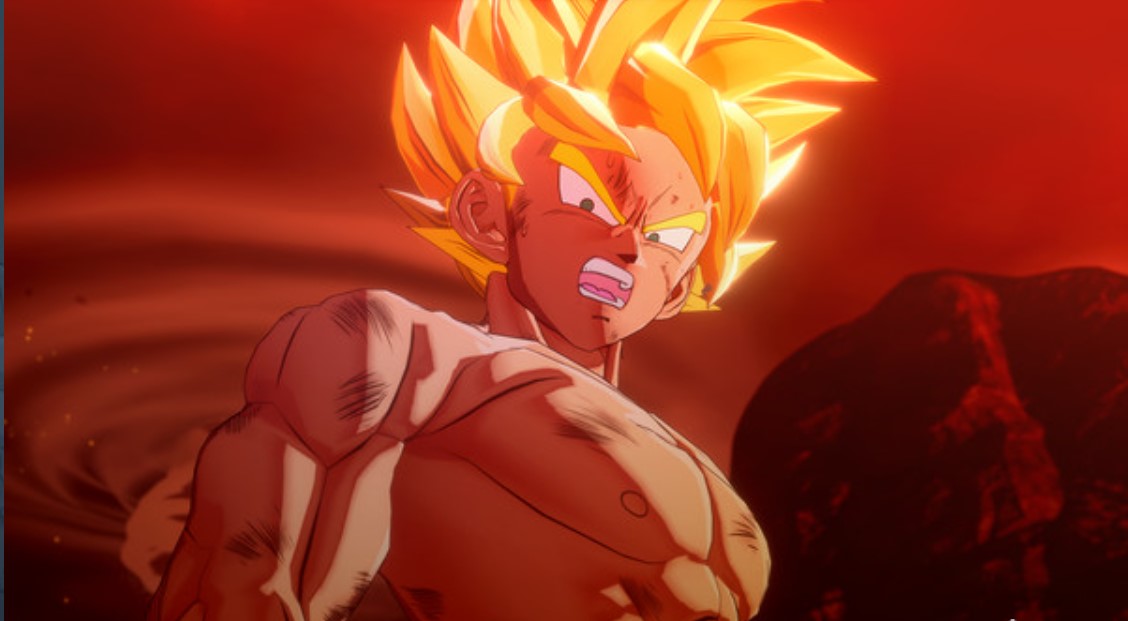 As we are moving to the last quarter of the current year 2022, 2023 will be approaching soon. Moreover, with the recent developments in social media where a group of hackers infiltrated Bandai Namco, new rumors are flying around. Although these rumors are unofficial and have no genuine authenticity to back them up, they are worth giving a shot at. These rumors point out the release date of a new Dragon Ball game in 2023 and much more.

Dragon Ball Xenoverse 3 is one of those games which is getting a lot of hype lately. This is the third installment of the Dragon Ball Xenoverse series. Since the game can be still under development, there are no official release dates on the internet yet. However, with the latest developments, it will be not an exaggeration to say that the game can have a release date by 2023. Maybe the development time may shift as far as 2024 but chances are, we will be seeing some part of Dragon Ball Xenoverse 3 pretty soon in 2023. Again, the reports are not official so the best we can do is assume the timeline. Since the anticipation around the third part of the series is building day by day, Bandai Namco may soon clear the fog around this situation.

Moreover, it would be interesting to see how the chain of events turns out in 2023 for the Dragon Ball fans. However, for now, the only thing we can do is hope for the best and wait patiently. Until 2023 unfolds itself with the new Dragon Ball Game, you can visit Androidgram and have a look at the best tech and gaming articles.

Cult of the Lamb: How to farm Devotion

Cult of the Lamb: How to farm Devotion