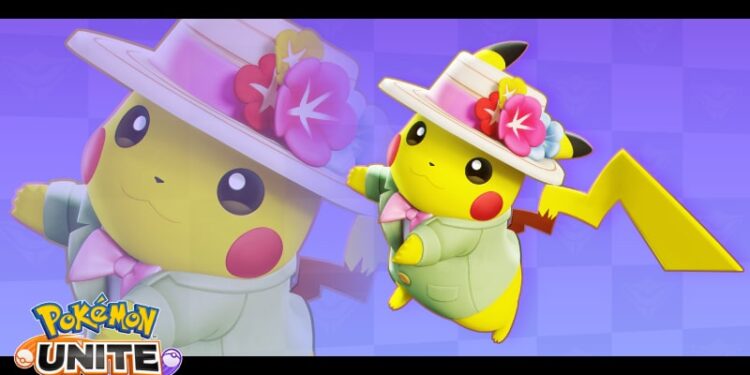 Did you know that in Pokemon Unite you can change your Online Status to Invisible and appear Offline to other players? If you didn’t then this article is for you as we will be sharing all the details about the same and how to change your online status to invisible in the game. Here’s everything you need to know.

Pokemon Unite has been finally launched on mobile on 22nd September. The game made its debut on the Nintendo Switch back in July 2021 featuring the first-ever battle arena gameplay. It is no doubt that Pokemon Unite is a highly successful title as ever since its release, many Pokemon fans are hooked to the game. The mobile version itself reached a total of over 5 million preregistrations which is a huge number. 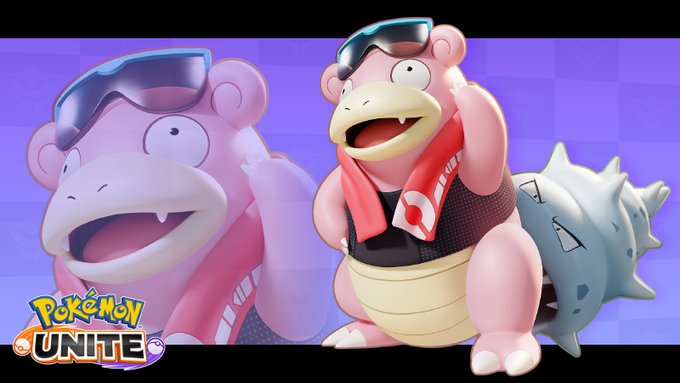 Well, being a battle arena game, there are some initial changes required to balance all the pokemon in the game and the recent Pokemon Unite update was released for the same. It introduced a new feature: Unite Squads in the game along with a new Battle Pass: Galactic Ghost 094 coupled with a bunch of balance changes and fixes to some in-game settings and bugs too. However, recently we found that an in-game setting in Pokemon Unite lets players appear invisible while being online. So, we will be sharing the details about how to enable the setting in-game. Continue reading for more info.

Are you facing any issue with the Start Button in Pokemon Unite on your Nintendo Switch? If you do, feel free to visit our detailed guide on how to get this issue fixed here.

With the help of the in-game setting, players can change their online status to Invisible which will make them appear offline to other players. This is a very handy feature to avoid playing in squads as sometimes one might not feel confident enough. Well, to change your Online Status to Invisible in Pokemon Unite, follow the mentioned steps:

Well, now you know how to change your online status to Invisible in Pokemon Unite. For more guides and information on new games, make sure to stay tuned with us on AndroidGram.