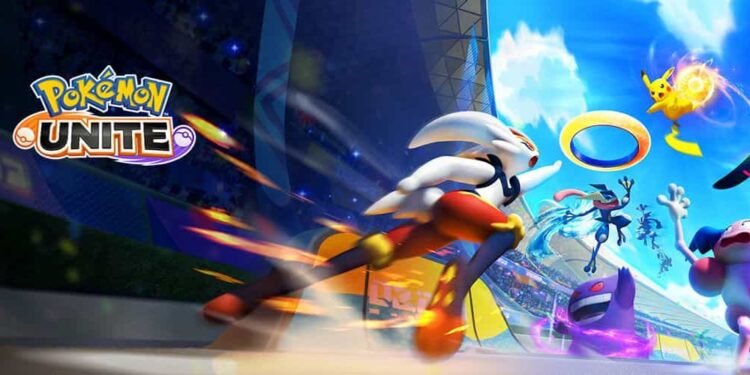 Update 19th Aug: Sylveon and Mamoswine are confirmed to be coming in Pokemon Unite soon. However, both their class types are yet to be revealed.

Sylveon and Mamoswine make their appearance! Stay tuned for more details on when they'll show up on the shores of Aeos Island! #PokemonUNITE pic.twitter.com/JmPqSvruRd

Update 18th Aug: Blissey is officially released in Pokemon Unite. So, make sure to take this support-class pokemon to your battles to aid your allies with the benefits she offers.

Update 17th Aug: Blissey has been officially confirmed to be released in Pokemon Unite on 18th Aug 2021. She will be featured as a Supporter Pokemon with moves that heal or increase basic attack speed!

Blissey is an egg-cellent Supporter Pokémon with moves that heal or increase basic attack speed! Its Unite Move, Bliss Assistance, allows it to dash to an ally’s aid and protect that ally from attacks.

Bring your allies happiness with Blissey, coming 8/18 to #PokemonUNITE! pic.twitter.com/gI1moTmoUM

According to the recent Datamined reports, it has been found out that a new Pokemon might be added to the game soon. So, here we are going to be sharing all the details of the new Pokemon Blissey that is expected to arrive in Pokemon Unite. Here’s everything you need to know.

Released for Nintendo on 21st July 2021, Pokemon Unite is currently a successful title. With a ton of pokemon to choose from along with a bunch of in-game items that enhance pokemon stats, the game can be really addictive. It is the first among all the pokemon games to feature the battle-arena gameplay so pokemon fans are really excited to try this game out. With a total of 4 maps to carry out multiplayer battles, the game has a ton of content incoming for the players.

Well, according to the recent datamined data, a new Pokemon might be coming to Pokemon Unite shortly. Continue reading to know more. 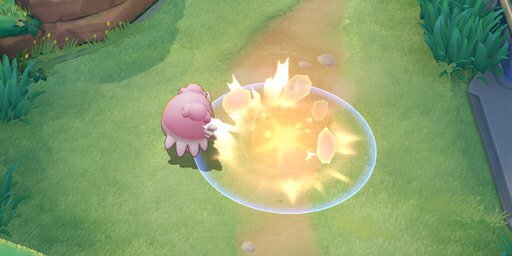 Did you know that Squirtle and Mewtwo are also expected to be included in Pokemon Unite? If you didn’t, visit here to know everything about it.

The datamined data revealed that Chansey/Blissey might be a new support class pokemon that is expected to be included in Pokemon Unite. Chansey will evolve into Blissey after it reaches level 4. Blissey features the following rating-

This new Pokemon has an ability named Natural Medic that will allow players to remove all status ailments from the pokemon. The ability recharges back after it has been activated. Once the pokemon reaches level 9, it learns its Unite move named Bliss Assitance that grants a shield and increases the Attack and Special Attack of a friendly Pokemon for a short period of time. It also shares the damage received by the friendly Pokemon for a short time. For more details on Blissey, you can head over here.