Pokemon Unite Squirtle Release Date and Status: When it will be available 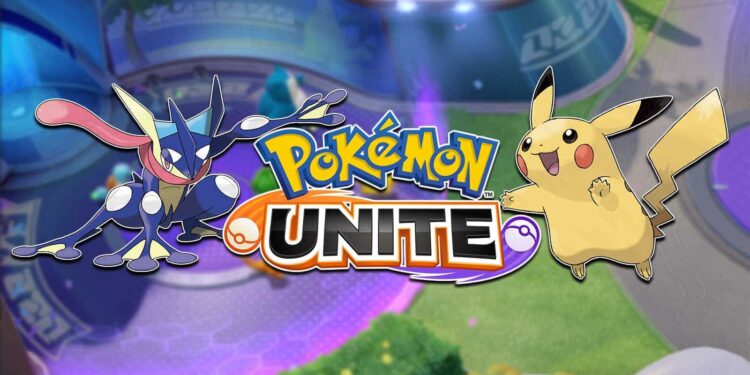 With a variety of pokemon featured in-game along with plenty of items to choose from, Pokemon Unite’s future seems promising. It offers two game modes, Casual and Ranked. However, before getting into a ranked match, one needs to fulfill the in-game criteria. Visit here to know about the ranked match requirements in Pokemon Unite. 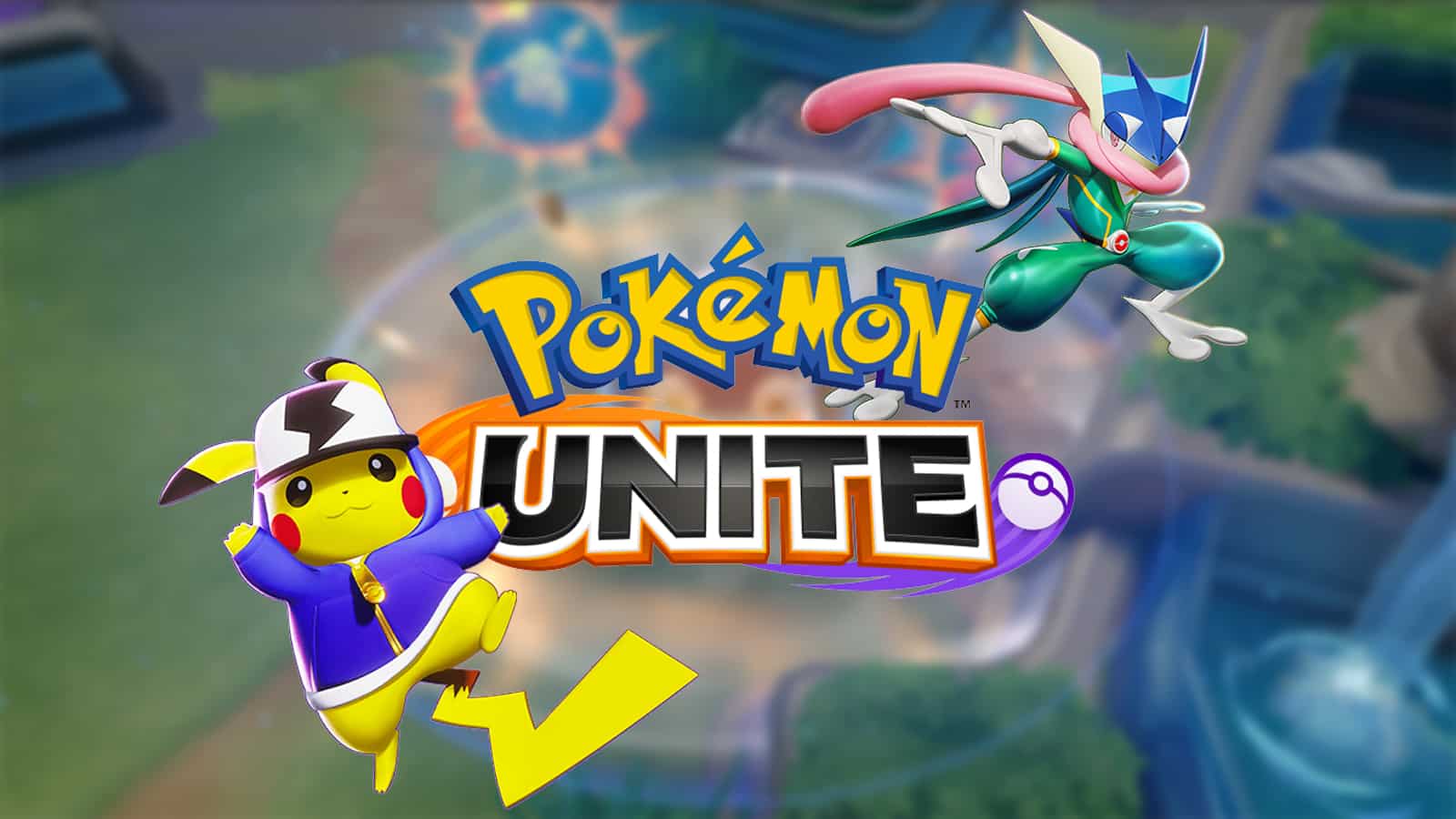 Anyways, due to the fact that their favorite starter pokemon isn’t a playable character in-game, players are currently disappointed a bit. Well, that is disheartening, but we think there is a very good strategy behind this.

Along with Blastoise, Gardevoir and one more Pokemon is expected to arrive in Pokemon Unite. Since they weren’t released during launch, they will be coming to the game after a new post-launch update is released.

Blastoise, Gardevoir, and other Pokémon also can’t wait to join you on Aeos Island!

They won’t be battle-ready at launch, so stay tuned for more details on when they’ll arrive following the release of #PokemonUNITE on Nintendo Switch! pic.twitter.com/05szCFP3pK

Want to know when Mewtwo is going to be added in-game? Visit here to know more.

Currently, we don’t have official information on the release date of Squirtle. However, players must rest assure that Squirtle is definitely going to be added soon in the post-launch update or maybe when the game is released for Android and iOS.