Pokemon Unite not receiving AEOS coins after battle: Here’s why 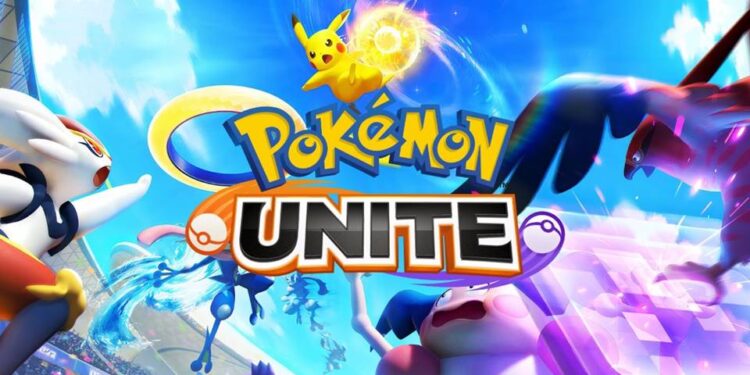 Pokémon Unite has fans all over the world and is available on Nintendo Switch, Android, and iOS platforms. TiMi Group’s five vs. five MOBA has been recognized as one of the most played video games in 2021. Along with the interesting game mechanics, Pokémon Unite also lets players own awesome outfits, holowear, and AEOS tickets, and item enhancers. The second battle pass of the game started just a few days back – players can now grab 90 levels of new rewards as they complete missions. Plus, they can also collect additional premium cosmetics depending on the type of battle pass they choose to own. 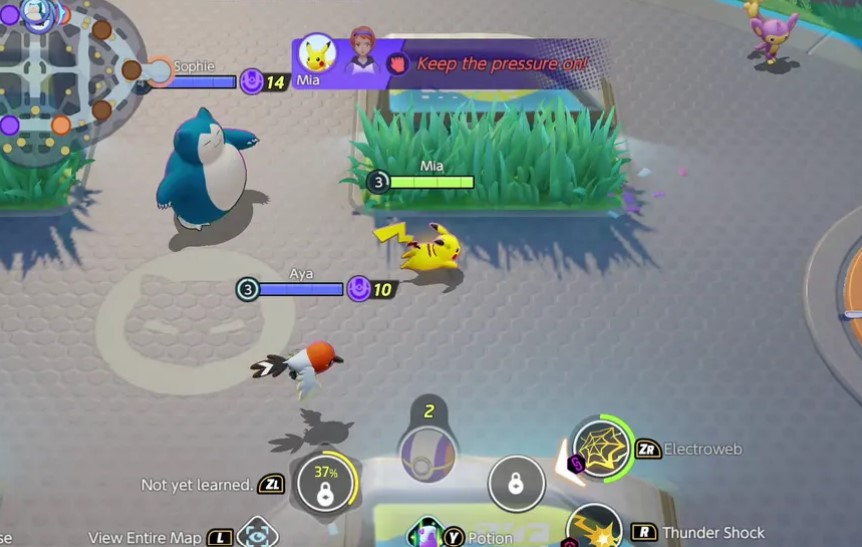 Also Read: Pokemon Unite Decidueye Release Date: When will it be available?

As you already know, AEOS coins are a type of in-game currency. It is obtainable by completing daily missions and event missions, and also by completing battles. Players can use AEOS coins to purchase new Unite licenses, which are further used to unlock new Pokémons for battles. Not receiving AEOS coins? We have found the exact reason why you might have stopped receiving AEOS coins suddenly. Did you know that there’s a limitation on the maximum number of AEOS coins you can receive per week?

Players can obtain only up to 2,100 AEOS coins per week by participating in battles or completing missions. Moreover, you cannot increase this maximum weekly AEOS coin limit in any way. The limit for AEOS coins will be reset every week on Monday at 00:00 UTC. So, if you aren’t receiving any more AEOS coins, it may be because you have reached the limit this week. For more such articles on Pokemon Unite and other video games, stay tuned to Androidgram!