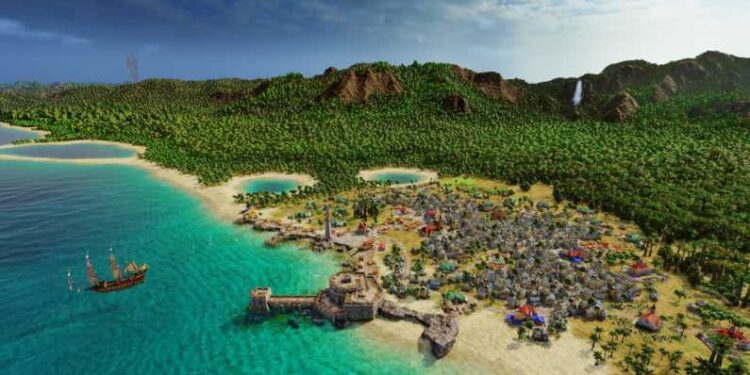 There are 4 installments to the Port Royale series as of now. These installments basically involve open-world gameplay. All the installments are especially a treat to play for the players who love sailing. Talking about the gameplay, you can choose the career you want to take in the game. For example, you can focus especially on trading or take the more adventurous route, be a governor and manage a colony, or interact with the pirates. With all the interesting elements surrounding the last four installments, the players are now looking to have a new addition to the series. Therefore, a certain kind of hype is building around the release of Port Royale 5.

Also read: THE FINALS game release date for PC: When is it coming out? 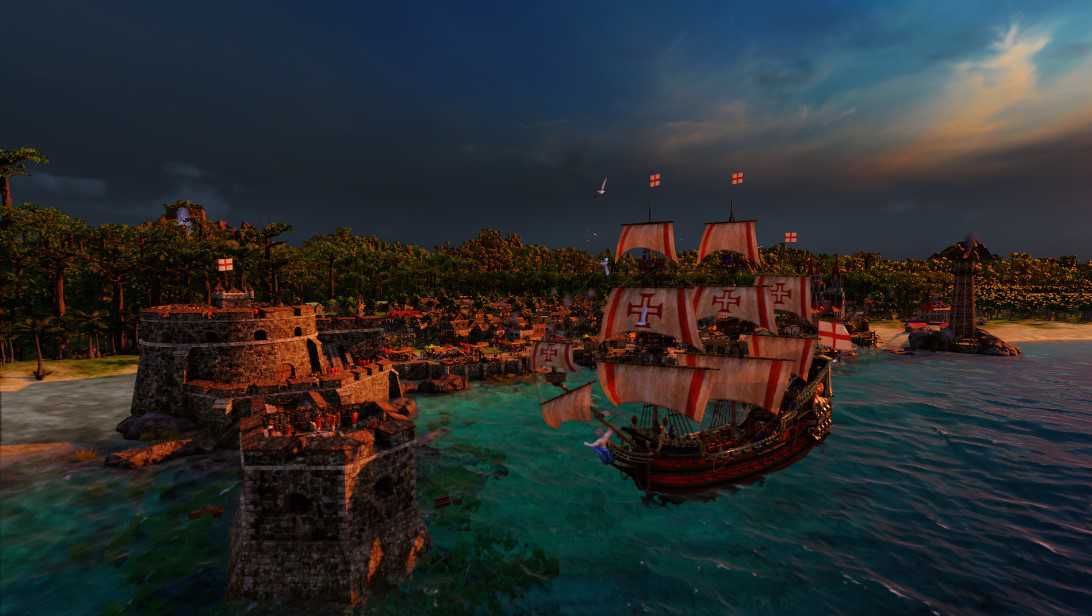 Well, the sad part is that there is no official announcement from the publishers or the developers regarding the release of Port Royale 5. Well, being published by Kalypso Media and developed by Gaming Minds, Port Royale 4 was released on September 2020 and got a mixed response from its audience. This makes even more sense for a new part to come out as soon as possible. If we look at the release pattern of the previous titles of the Port Royale series, they seem a little bit inconsistent. One of the reasons could be the bankruptcy of Ascaron Entertainment, the initial publisher of the first two installments of the Port Royale series.

After that, the third part of the game took 8 years to release in the year of 2012. The fourth part of the game hit the market recently in the year 2020, again with an 8-year gap. This means that the upcoming part of the game might get released in 2028, which is absurd. We expect the devs to release the 5th installment in about 2-3 years as they wouldn’t want to lose their valuable player base. Since there is no official announcement or credible news source regarding the release of Port Royale 5, no strong claims can be made yet. Therefore, as of now, you should stick to Port Royale 4. Also, you can go to Androidgram for the latest news and updates in the world of tech and gaming.

How to fix Omlet arcade no sound issue?