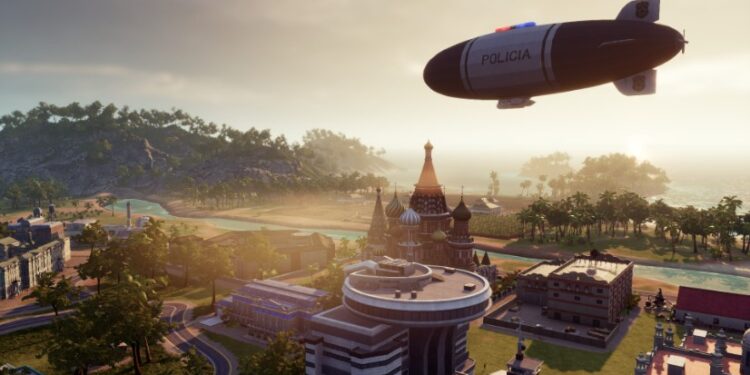 There are many simulation games available to play in the market. These games have different worlds and each world comes with a different storyline. For example, if you have an interest in farm life, you can get a farming-simulation game for yourself. If you want to fly a simulated plane, you can choose an airplane flight simulator. If you want to go to war, there are tonnes of war simulation games too. However, if you are more into getting involved in politics, the Tropico series can be the perfect fit for you. The game is a big hit among a special group of players. However, fans are now looking forward to more adventure and dirty politics. Therefore, in this article, we will be sharing details on the expected release date of Tropico 7 and when it is coming out for different platforms. 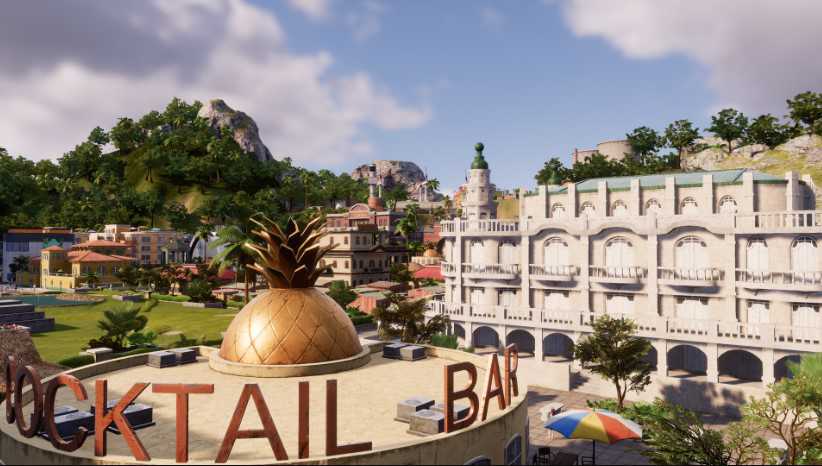 In the last Tropico game, you get to play the role of El Presidente or the president of a group of islands. You have to construct, manage and play politics in the islands to keep the citizens of the islands happy. It is to be noted that the last title of the series was published by Kalypso Media and developed by Limbic Entertainment along with Realmforge Studios. The game was released for Windows, macOS, and Linux in March 2019. Other platforms like PlayStation 4, and Xbox One got the game in the third quarter of 2019, while a Nintendo Switch version was released in 2020. On the contrary, PlayStation 5 and Xbox Series X/S got their versions of the game in the first quarter of 2022.

Since the publisher of the game, Kalypso Media is a German company, we can expect leaks and rumors for a new part from the same origin. Recently, a German source shared some details regarding Tropico 7. According to this source, more than 6 million Euros are going to be spent on six different games(almost €1M each) by the nation’s Ministry of Economics. The good news is that Tropico 7 is rumored to be one of them. If we dare to assume that the German source has even an ounce of credibility, we will be seeing an official announcement for Tropico 7 soon enough.

The source also states that the developer of the Tropico 7 is going to be a subsidiary of Kalypso Media known as Nine World Studios. If the reports are correct, the development of the game will be finished by the end of 2023. Therefore, we can assume the Tropico 7 could be hitting your favorite platform by the year 2024. However, this is not an official announcement from the developers or the publishers of the game. So, the information provided by the source has no official credibility. Therefore, you might still have to wait for an official announcement before believing any third-party source. Also, you can visit Androidgram for the latest updates in the world of tech and gaming.