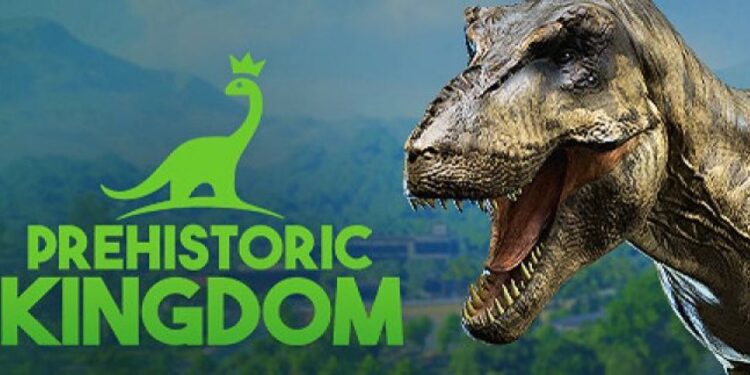 There are a few mobile and online PC games which let you manage dragons and other supernatural wildlife. However, Prehistoric Kingdom is all about real animals which existed before. The game lets you manage dinosaurs, mammals, and prehistoric avians. We got a sneak peek of the game from its Official Closed Beta Announcement trailer. The animals look incredibly close to what they may have looked like in reality. Be it the game’s visuals, characters, music, or world: everything looks very appealing, and we can’t wait for the closed beta! Keep reading to know when Prehistoric Kingdom will be available as a closed beta and early access. 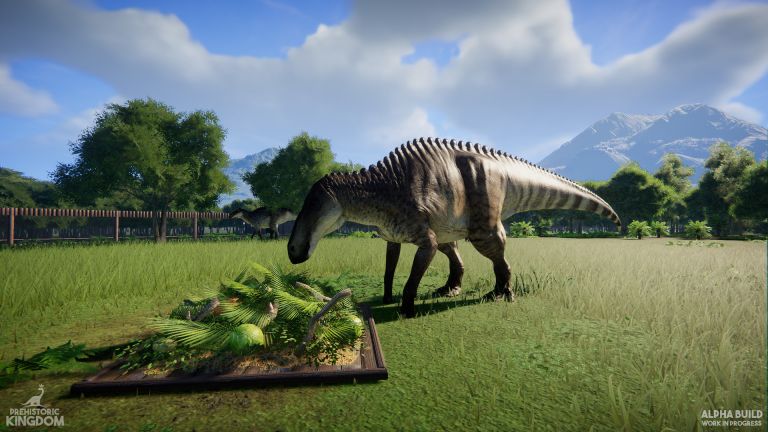 Announcement! Prehistoric Kingdom is available on Steam for wishlisting. The game will be released only for the PC platform (Microsoft Windows). Whether there will be a console release is still unknown. The game’s exact early access date is not yet known. However, the developers plan to start the early access from April 2022. It is a long wait of 8 months. From the trailers and other announcements, the video game does seem to be worth the wait. You can watch the trailer below.

Prehistoric Kingdom does not sport a unique concept, however. The Jurassic World Evolution series of video games are close competitors to the upcoming video game. So, we will have to see whether Prehistoric Kingdom is able to surpass our expectations at its release. As of now, the video game looks great from every aspect and players are majorly excited for its release.

Can’t wait till April 2022 for the game’s early access? Well, you will be happy to know that Prehistoric Kingdom will have a closed beta as well. Yay! So, when is the closed beta coming to PC?

The closed beta for Prehistoric Kingdom is going to start on December 6, 2021. Being closed beta access, there will be some probable restrictions. So, you may have to pre-order the game to play the closed beta version, or there may be a registration for the same.

Stay tuned for more updates on Prehistoric Kingdom and other video games!