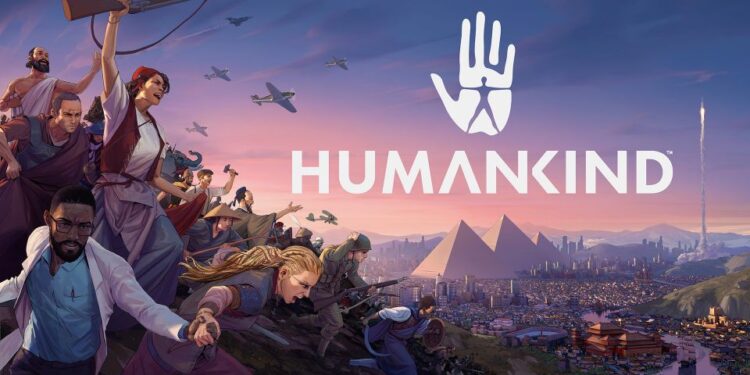 If you are on Humankind and wondering how to change your religion in the game, here is the perfect article for you. Humankind is a turn-based strategy 4X video game that is increasingly becoming popular among video game lovers. It was released on August 17 for macOS, Google Stadia, Microsoft Windows, and Macintosh OS. The game is perfect for you if you are a fan of history. The game is based on how you want to modify the history of human civilization. Remember that all your moves will have consequences. You, as a player, will get to create your own vast civilization by combining 60 different historical cultures. Each culture will bring in its own twist and benefits. The outcomes are almost endless in this game.

But, suppose you have already chosen a religion for your civilization in Humankind, but now you want to change it. Can you change it? Read this article to know more.

Religion in Humankind is an important element. There is a Religion Panel in Humankind that lets you control the spread and organization of your religion. Presently, there is an option to choose between the following religions:

Changing the state religion in Humankind can be a bit confusing. However, we have tried making it easier for you. Here’s how you can change your religion in the Humankind game. 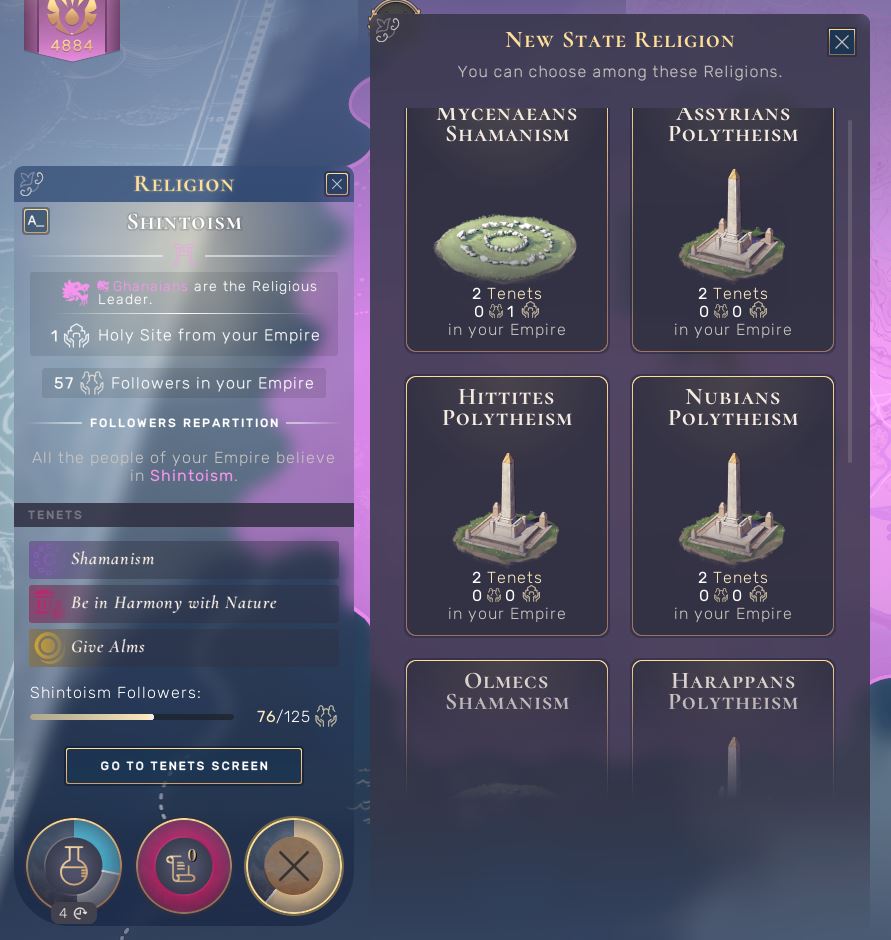 It does seem like the “CHANGE STATE RELIGION” option is not appearing in the Religion Panel for some players. It may or may not be a bug (not confirmed). If you are not getting the option, press Ctrl + 5 to change your religion in Humankind

For more news on Humankind and other video games, stay tuned.