Prodeus VR release date: When is it coming out 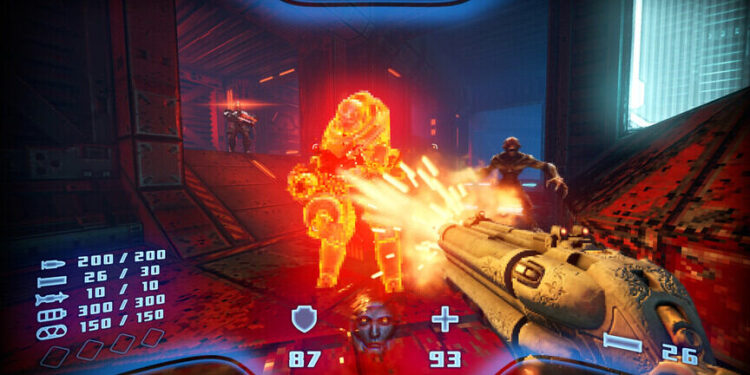 Wondering if there is a Prodeus VR release date? Then you, my friend, might want to read the complete article. A lot of players are curious if the developers are going to make a VR version of the game. It is a well-known fact that the VR market is low on good gruesome fast paces FPS games. So when a game like Prodeus rolls out, fans obviously wish for it to be recreated for VR as well. So, if you are looking for more information too, then you don’t have to look any further. In this article, we will tell you if there is a Prodeus VR release date. So, make sure to stick with us till the end.

Prodeus is a fast-paced old-school-styled first-person shooter video game. The theme and the atmosphere perfectly captures the nostalgic video games of the old era. The pixel graphics along with some other features work well to recreate that feeling and gameplay. So, it is a great treat for all the fans of such games. You can play the game with your friends through multiplayer mode as well. But, will the game come to VR? Well, let us find that out. So without any further ado, let us proceed with the main topic at hand.

| Also read: Can you disable the blood effects in Prodeus? 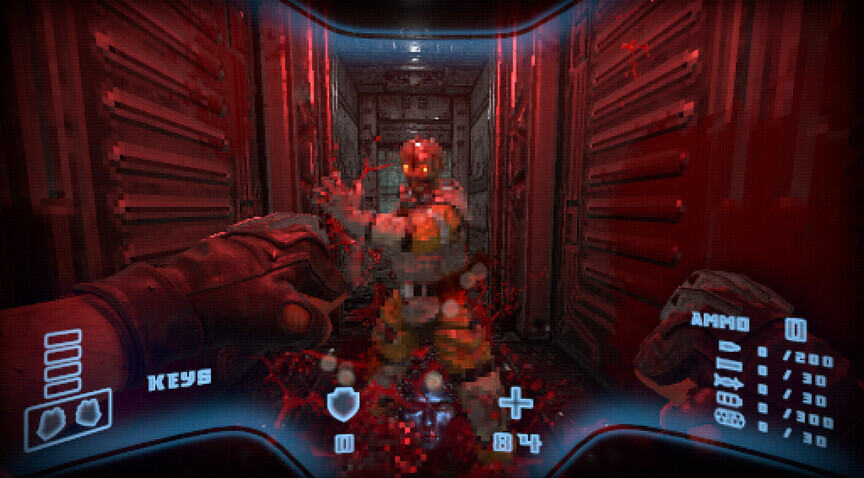 Prodeus VR release date: When is it coming out?

Unfortunately, there is no release date for Prodeus VR yet. The developers have not announced that they are working on a VR version of the game. Though, this is a popular demand among the fans. A lot of players have requested the developers to think about bringing Prodeus to the VR platform. Well, the devs have said this-

We love VR and enjoy it quite a lot. I don’t think Prodeus is the game for this type of mode. Maybe someone can mod it?
That said, you never know!

The fast-paced shooter will be a great addition to the VR list. The VR market is already short of good FPS games that fans love. But, there are several reasons why this might never happen. First of all, it takes a long time and skills to develop games for VR. So, it is possible that the developers of Prodeus are not willing to spend so much time on this task. Also, the game has certain features that might be hard to recreate on VR. The teleportation move might cause dizziness and will need the developers to change a lot of in-game elements. So all in all, there is a slim chance that we will get Prodeus VR. Well, this brings us to the end of this article. Stay tuned to Android Gram, and happy gaming.