PS4 Hdmi not working : How to fix it

Is your PS4 HDMI causing you trouble? Here's how to fix it.

by Sharmila Ganguly
in News, PlayStation
0 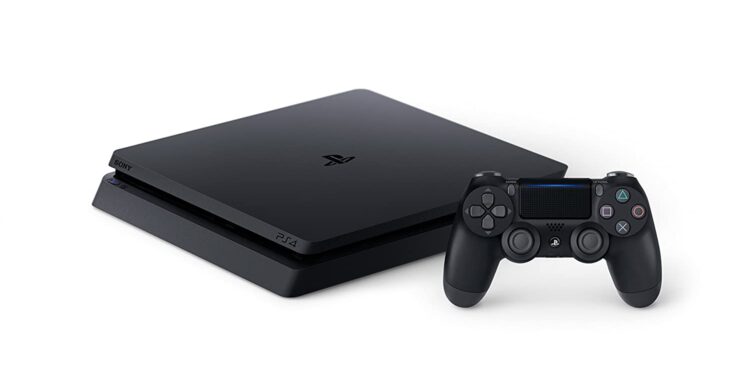 Have an older version of the Play Station? That’s okay. The Play Station 4 may not be as good as its successor but is a fair console to have. With an AMD Accelerated Processing Unit or APU built upon the x86-64 architecture, it was one of the most powerful consoles at its time of release. PS4 and PS4 Pro still continue to perform nicely with most games. The console (Pro version )also features HDR10 High-dynamic-range video and playback of 4K resolution multimedia. The creation of PS4 received critical acclaim for taking customer experience and feedback into major consideration. It was considered to be much better performing than Xbox One, primarily because PS4 had welcomed the concept of independent game development.

If you have the PS4 and having trouble with the HDMI, this article is just for you.

PS4 HDMI port isn’t working: How to fix it?

PS4’s HDMI port connects the console to your television and allows the transmission of pictures and audio. Hardware issues are common, and there can be several reasons as to why it might happen. Hardware issues can be caused by underlying software issues too.

If you think you may have a damaged port, please check it. An HDMI port can be damaged due to mishandling.

If you think that the port is not damaged and it might be an internal issue, here’s what you can do to try and fix it.

If your HDMI port is still misbehaving, contact the customer support of Play Station here.