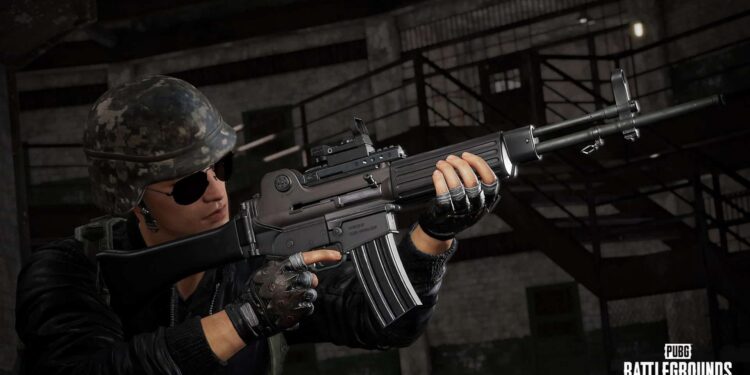 Along with a ton of new features in the new PUBG 12.2 patch update, a new but most awaited Whispers chat system will also be making it to the game. Continue reading to know more about it.

The new 12.2 patch update brings some really new mechanics in the game along with a new 8×8 map, Taego. This map features two new mechanics called: Comeback BR and Self AED. 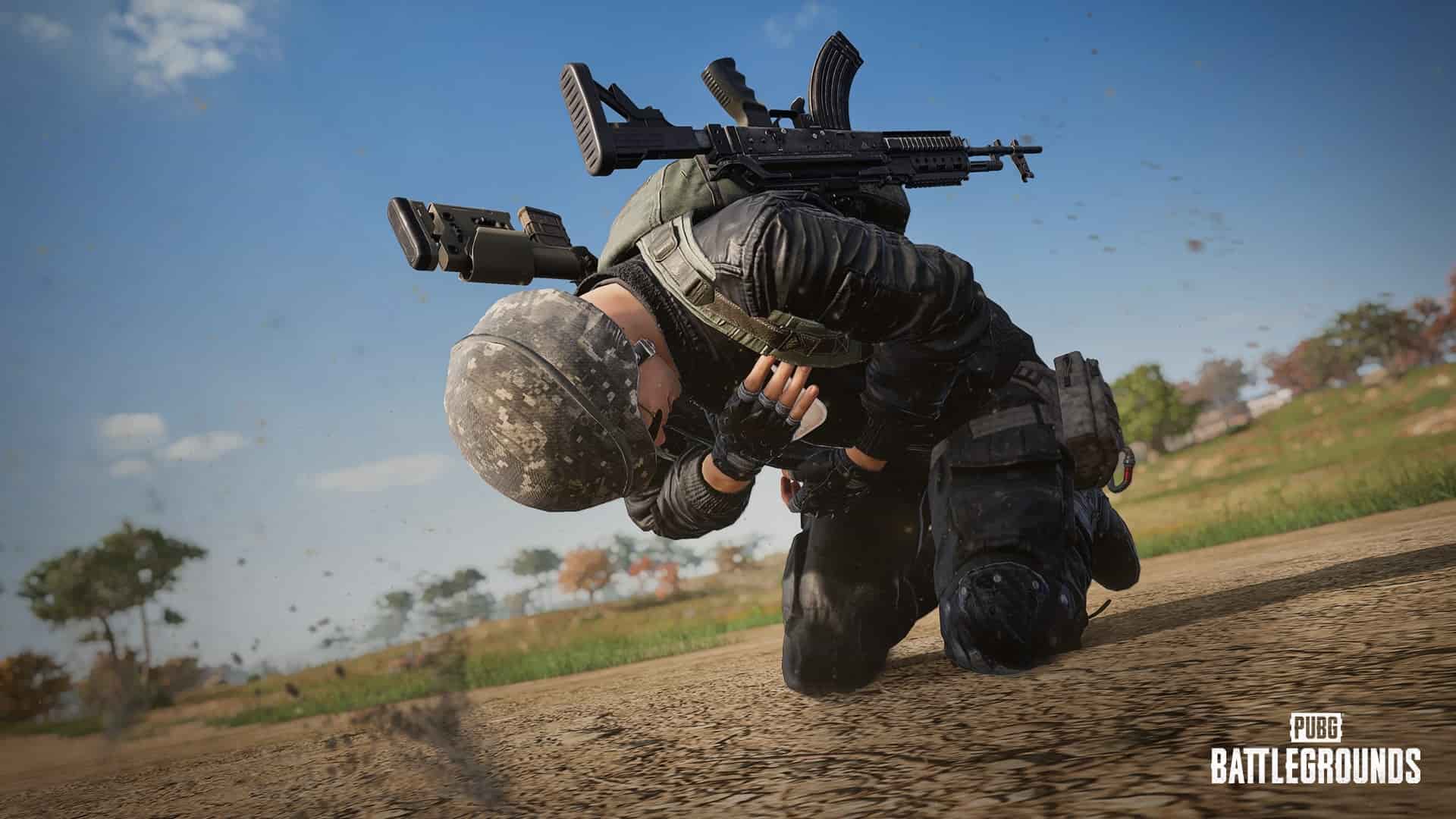 Comeback BR is a Taego exclusive mechanic allowing players to battle it out in a separate arena against players who die in the first blue zone phase. If you managed to stay alive long enough, a helicopter will pick you up and drop you back in Taego mainland in phase 3.

Self-AED is another Taego exclusive mechanic allowing players to self revive themselves. This is a world-loot item that can be used in Solo and Squad matches only.

Along with all these, two new weapons, a new car, bug fixes, performance improvements, UI/UX changes have been added to the game. However, what we are focusing on in this article, is the new Whispers chat feature that will be coming in the new patch update.

This new Chat System in the PUBG 12.2 patch update will allow players to send private messages to their friends on their list, provided they are online. However, if you’re in a match and receive whispers from your friends, you will only be able to respond with selectable preset messages.

Here are all the details about the new Whispers Chat System: