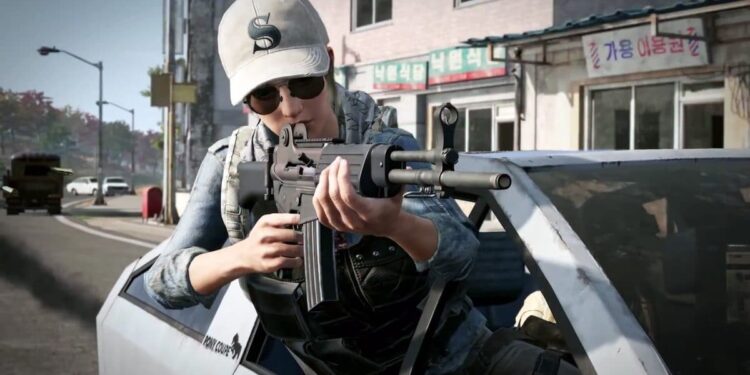 A new 12.2 patch update for PUBG will be available soon with new mechanics and a brand new map. However, that’s not it. Two new weapons K2 and Mk12 are going to be added to the game as well. Read this article to know every stat of these new guns.

The new patch update brings a brand new 8×8 Taego map featuring a diverse environment with numerous towns, compounds. It looks a lot like the iconic Erangel map with greenery and small houses scattered all over. However, unlike Erangel, Taego features some new map-exclusive mechanics named Comeback BR and Self-AED. 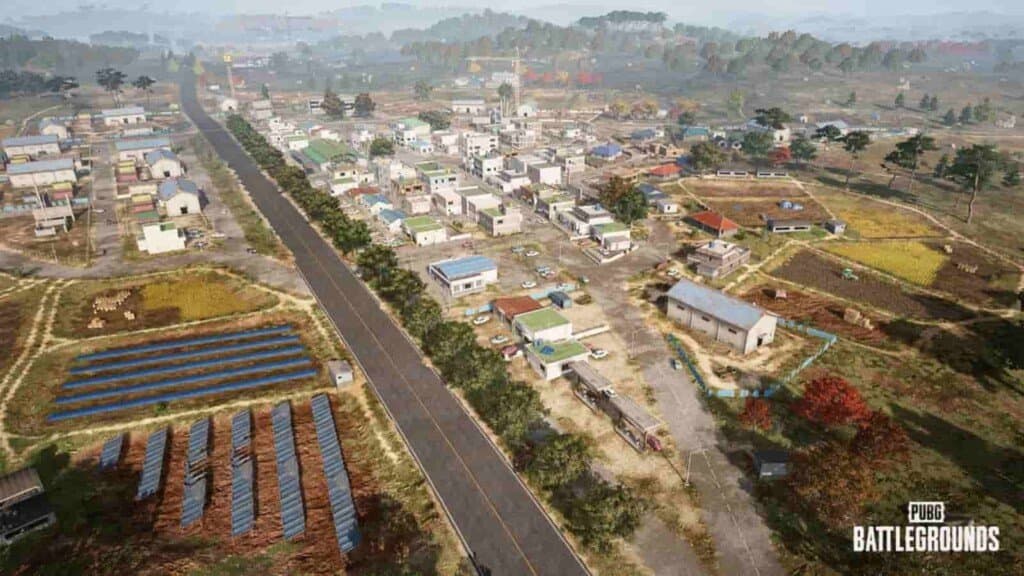 The update patch includes a variety of changes and new items including a new car, a new Whispers Chat System, UI/UX changes, bug fixes, performance improvements as well. Along with all these, two new weapons are also included in the new patch. Continue reading to know more about them. 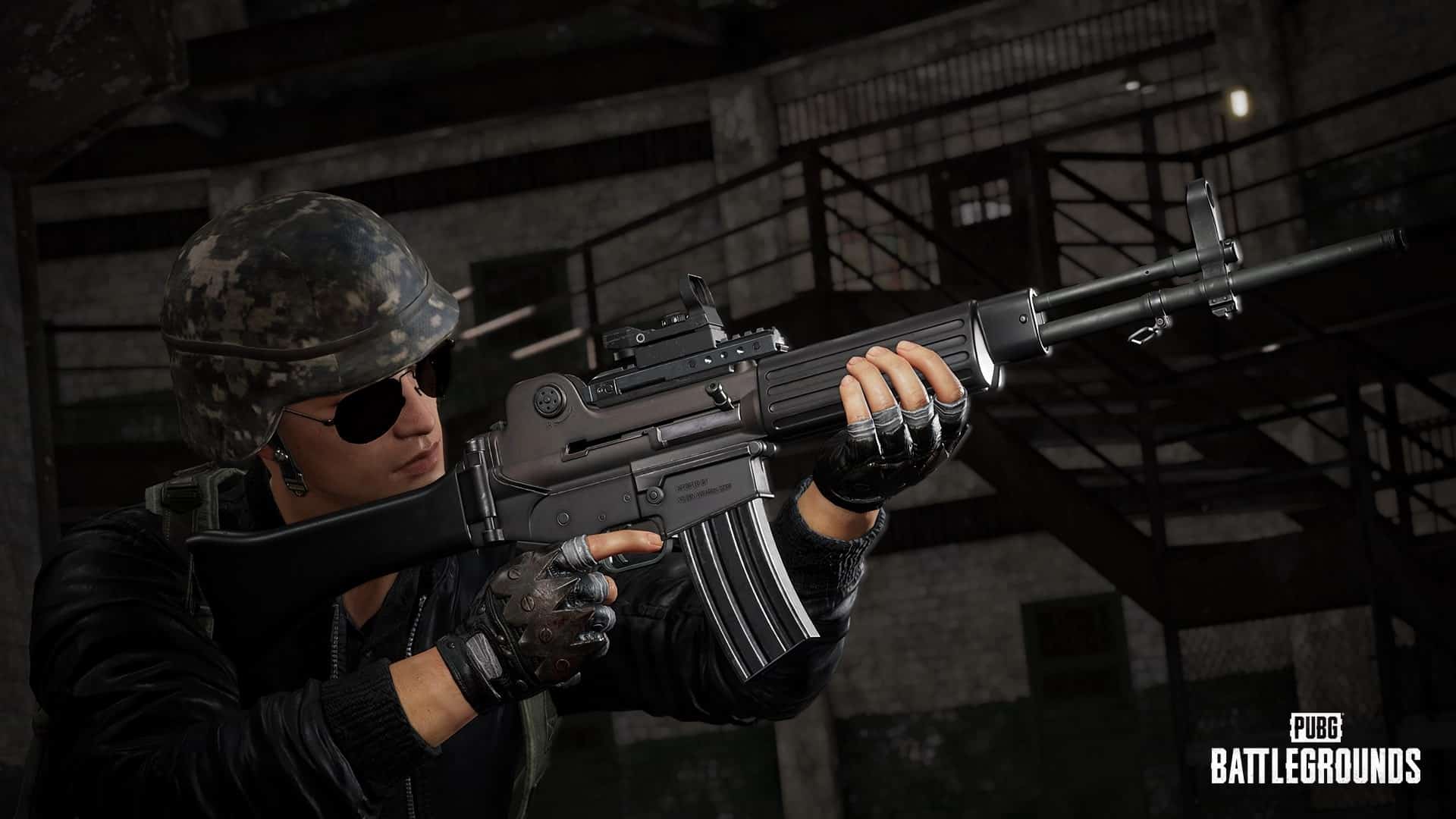 K2 is a 5.56mm caliber AR firing in single, burst, or full-auto mode. It has an effective fire range of 500 and supports optical attachments up to 6x.

This weapon is a Taego exclusive available only in Normal and Custom Matches. Full stats are provided below: 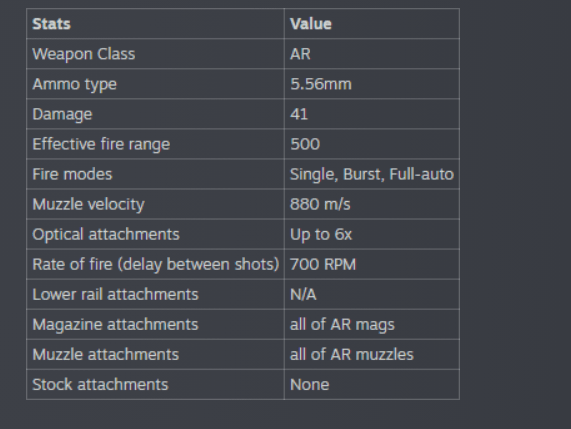 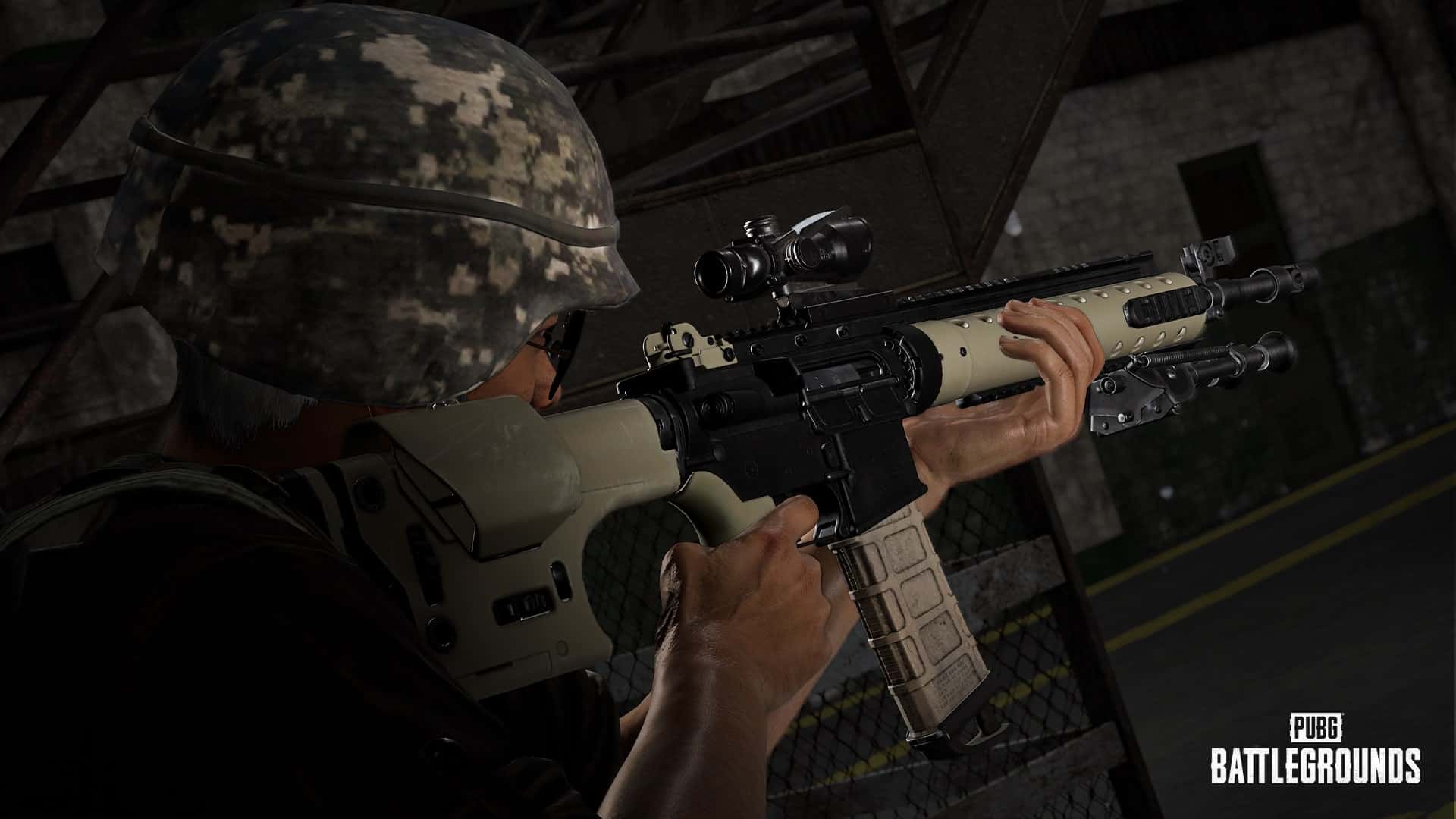 The MK 12 is a 5.56mm caliber DMR for heavy hitters. Be it a long-ranged fight or a close brawl, the MK12 is a perfect companion to take along. The DMR has an effective range of 400 and supports optical attachments up to 15x.

It is also a Taego exclusive available only in Normal and Custom Matches. Full stats are provided below: 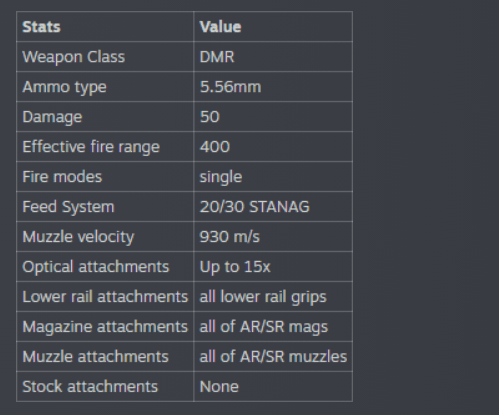 Well, that’s about it for all the new weapons featured in the PUBG Patch 12.2 update. For patch notes, visit here.