Here are details on the new update of PUBG PC. 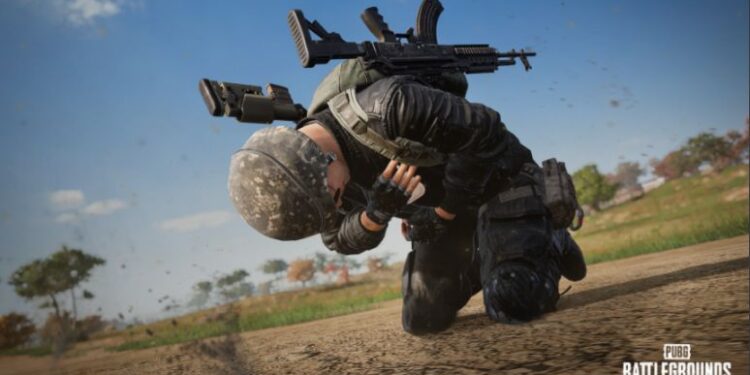 PUBG now has a new map, Taego with new features like Comeback BR and Self AED. Read on to find out more about those features.

No matter how bad my day goes, I can always find the right amount of fun and thrill to neutralize it with Player’s Unknown Battlegrounds. With extremely balanced gameplay and the right amount of violence, PUBG is amazing when you play with your friends or even when you go solo. PUBG is known for its massive but worthwhile updates. The most recent update has brought to its fans a new map, Taego. Many new gameplay features are made exclusive to Taego. Read this article to find out more about what the update brought in.

Taego is as big as Erangel, an 8×8 km map. With exclusive weapons and vehicles, this map is going to be a thrill to play. We are listing down the features you will find exclusively in Taego.

The update also brought around the following.

Comeback BR allows players who died in the first Blue Zone phase to make a comeback into the game!
All players who die during the first Blue Zone phase battle each other in the Comeback Arena, a location made exclusively for this feature. If you manage to survive in the Comeback Arena long enough, welcome back to Taego! You will be dropped from a helicopter into the battlefields again and can now claim your chicken dinner by surviving till the end of the game.

The Self AED is another second-chance feature for players. The Self AED is a world-loot item that allows players to revive themselves when down-by-no-out, without the need of a teammate.

I hope you are now thoroughly familiar with the two new exciting features exclusive to the Taego map. See you on the battlefields!

Dead by Daylight Hotfix 5.0.2 released, but the game can crash on this map for Switch players