Want to know more about the Forza Horizon 4 Series 38 update? Read on. 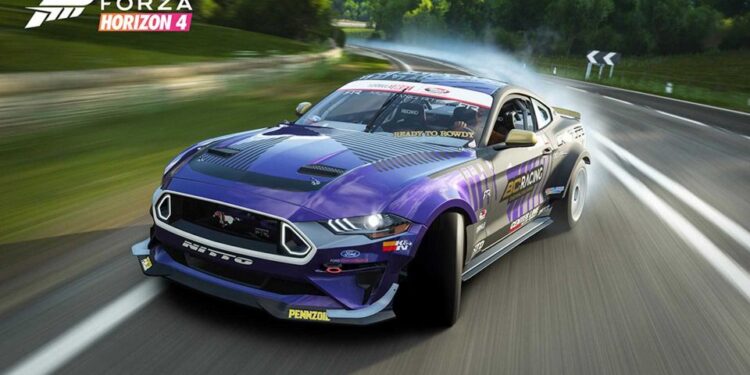 Are you a fan of motor cars? Then, you must love racing too. Here’s a game just for you! The Forza Horizon has had 4 glorious versions until now. The game transports you to the beautiful and historic land of Britain and lets you explore it with your team or solo. Collect up to 450 exclusive cars, choose to recreate their features, or keep them as good as the original. Each car comes with its own set of advantages: you choose according to your need. You can race, stunt, create or explore – your decision on how to become a Horizon winner! If you are unsure as a new player, spend time at the Rivals, when different AI-powered drivers compete with you to give you an idea of the game. The Forza Horizon has kept its fans happy with monthly updates. The game is available to play on Windows, Xbox, or Playstation.

So, the developers have already announced the series 37 monthly update for Forza Horizon 4 which will bring VUHL 05RR to the game to celebrate the upcoming Mexico festival in Horizon 5. In addition to that, they have provided a sneak peek into the series 38 update scheduled to release in the month of August.

The Forza Horizon 5 is already announced and releasing pretty soon. The developers are busy making the launch process of the same smooth. However, the Forza Horizon 4 will not be neglected as promised by the company.

The sneak peek of the Series 38 update reveals that the seasonal playlist will become a mixtape of rewards, championships, and challenges from previous updates starting from Series 7 through Series 32. Players will have more chances of winning some rare cars and rewards that were available for a very short time. Fans get to experience their favorite seasonal challenges once again. In addition, the team will continue to work religiously on fixing bugs as and when reported by the support team.

We hope we have been able to enlighten Forza Horizon 4 fans about the upcoming series 38 update of the game.