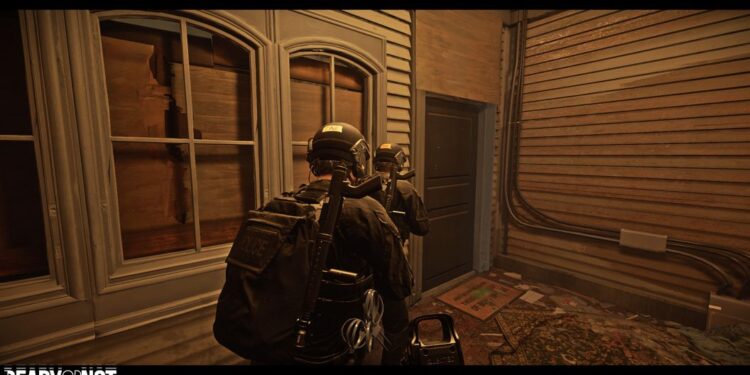 DirectX is one of the most precious creations of Microsoft and is a boon for graphically-intensive video games. But which version of it is suitable for Ready or Not? Most modern video games depend on DirectX to function properly. Ready or Not is no exception. The recently-released first-person shooter depends on DirectX to provide the best gaming experience to its players. The latest DirectX version available is DirectX 12 Ultimate. However, not many games, including Ready or Not, provide the DirectX Ultimate experience yet. In fact, the DirectX 12 series seems relevant only to builds running multi-core CPUs and ray tracing-capable GPUs. Ready or Not doesn’t feature graphics-intensive scenes.

However, VOID Interactive seems to have decided on a future-proof solution. At the moment, players can choose to play the game with DirectX 11 or DirectX 12. The game’s minimum specifications state the requirement of DirectX 11. Many players have tried both versions for Ready, or Not and unfortunately, everyone has different opinions. For some, the game did similarly well on both modes. Others reported crashes and frame drops on DirectX 11 mode, which was fixed by switching to DirectX 12. Again, a part of the crowd found solace with DirectX 11 over DirectX 12. So, what is it that players should opt for good performance? 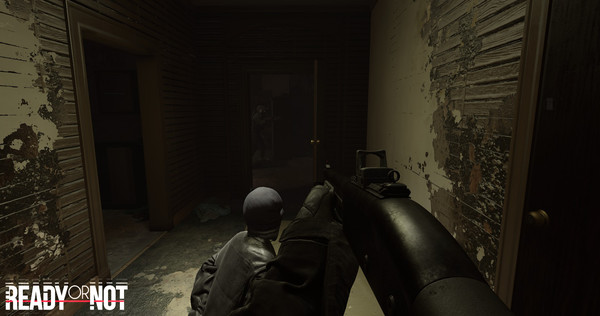 DirectX11 or DirectX 12 in Ready or Not: What’s the better choice?

Another thing to note is that Ready or Not was released in December 2021 as early access. The developers plan to keep it that way for at least a year (starting December 17, 2021). Players report problems on a daily basis, and that includes feedback regarding the game’s mechanics and performance too. It’s just easier for developers to deploy fixes while the game is in beta or “early access”. Moreover, it looks like Ready or Not may receive content updates that feature major graphics improvements in the future.

Taking all of the above into consideration, the logical conclusion would be to play the game in DirectX 12 mode. DirectX 12 should ensure better visual scenes, more stable frame rates, better CPU utilization, and more. But we should remember that all of these features also depend on the strength of a rig. If you are trying to play Ready or Not on a low-end PC with DirectX 12, logic suggests that you would either be unable to play it or face other performance issues. The weird thing is that many players had reported running into frame drops, crashes, and abrupt freezes in the DirectX 12 mode even when their builds featured a GPU of the RTX range.

So, what’s the verdict? Well, as mentioned before, Ready or Not is not officially released yet. And as a result, it is expected to face performance issues. Unexpected performance issues, to be precise. So, we suggest experimenting with the modes. If DirectX 11 feels more right for your rig and the game runs smoothly, that’s the one you would want to stick to. On the other hand, if you have no problems with DirectX 12, why not take advantage of the better-powered API?

Ready or Not game best loadout