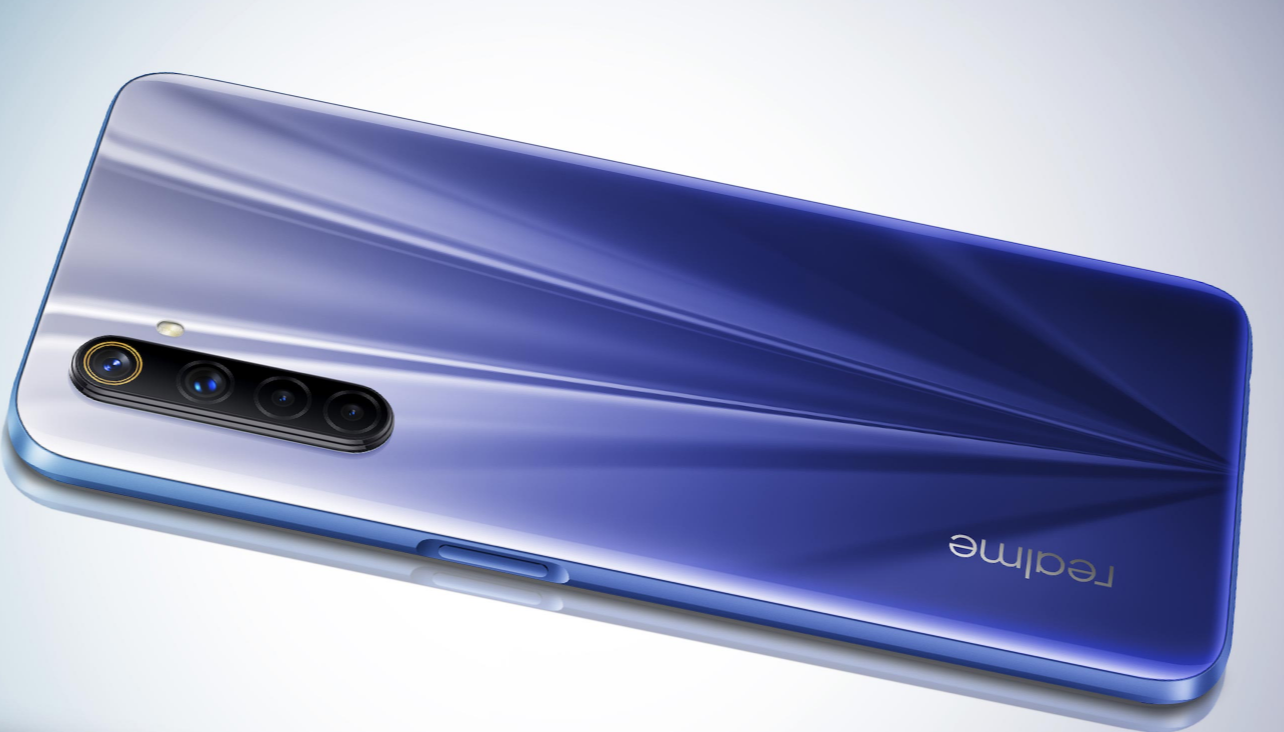 Realme started as a sub-brand of Oppo in 2018 latter separated, is very aggressive in launching new smartphones and other accessories since its debut. The latest mid-range series offered by the brand is Realme 6 series. It has three smartphones under its portfolio namely- Realme 6, Realme 6 Pro, and Realme 6i. Well, the OEM is already gearing up to launch the next iteration of the series – Realme 7 series.

Realme CMO Xu Qi Chase has recently shared a photo of his Weibo account hinting at the launch of the Realme 7 series on September 1, 2020, in China. Realme 7 series might include three devices namely – Realme 7, Realme 7 Pro, and Realme 7i.

Not much is know about the Realme 7 series smartphones, but falling in line with other leaks, Realme 7 and Realme 7 Pro could be powered by the 4,300 mAh and 4,500 mAh batteries respectively. Likely to feature 6.43-inch full-HD+ display and up to 8GB of RAM.

In other news, Earlier today Realme has also announced the launch of two new smartphones namely Realme X7 and Realme X7 pro. Also, recently the company has launched a bunch of new budget smartphones under its C series namely Realme C11, Realme C12, and Realme C 15. So, yes Realme seems to be on the launch spree these days. Well, take the information about the Realme 7 series with a pinch of salt as nothing is confirmed officially yet. Rest assured, we will be updating you as and when more leaks about the Realme 7 series smartphones surfaces online. Stay tuned!

WordPress 5.5 update broken many websites & plugins not working properly for many users