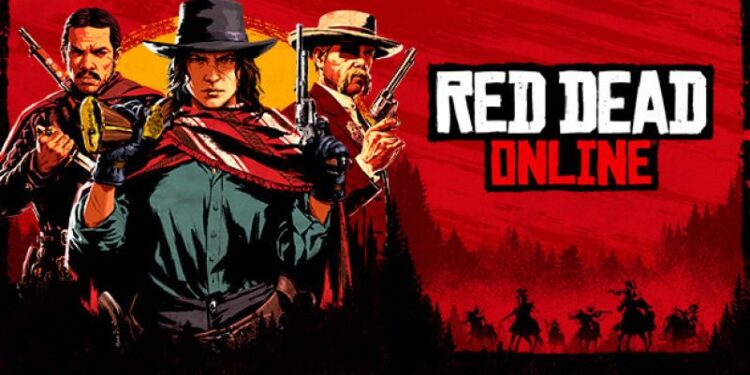 The Red Dead franchise is one of the most popular video game franchises. However, unlike its prequel, Red Dead Redemption 2 doesn’t yet have a proper expansion DLC. The video game was released on October 26, 2018, for Xbox One and PlayStation 4 and in November 2019 for PC and Stadia. The wildly popular video game takes some important inspiration from another popular RPG, Grand Theft Auto. You can play the game in first person or third person mode. 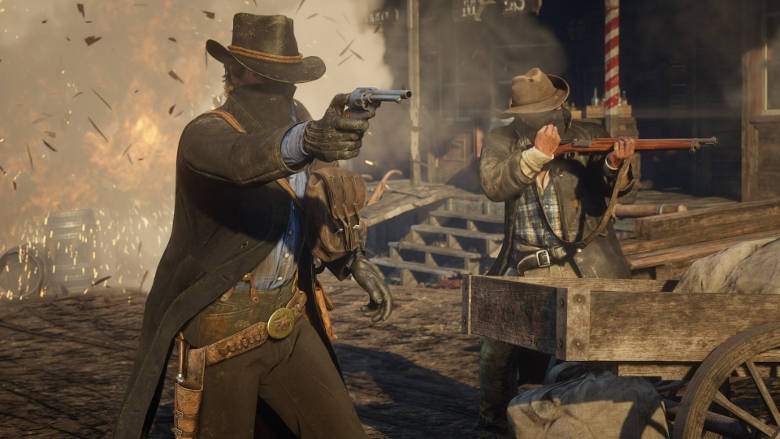 As mentioned before, Red Dead Redemption 2 does not have expansions as of now. However, it has several extra items which can be termed as DLCs. Also, those are available as a part of the game or with the special and ultimate edition of the game. This additional content was released with the original game itself and include pre-order bonus content as well. Here is the list of DLC content available with this video game.

There are many more DLCs as missions, guns, and equipment in the game. But, all of them are bundled with either the Special or the Ultimate edition. They aren’t available individually. Also, the Special Edition of the game has now been discontinued and is not sold separately. However, the special edition content is accessible in Ultimate Edition now. Presently, there are three editions of the game: Red Dead Online, Standard Edition (Red Dead Redemption 2), and the Ultimate Edition.