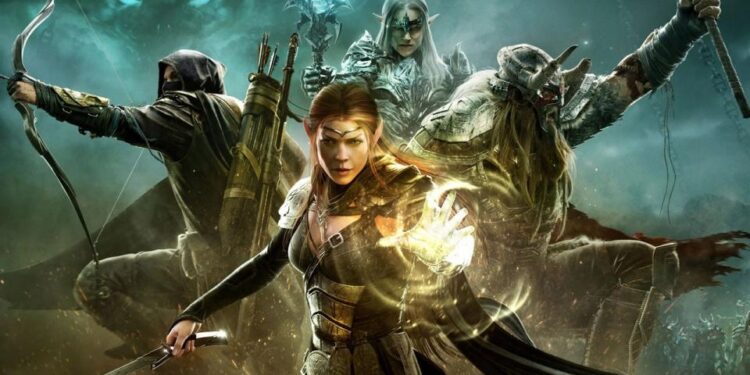 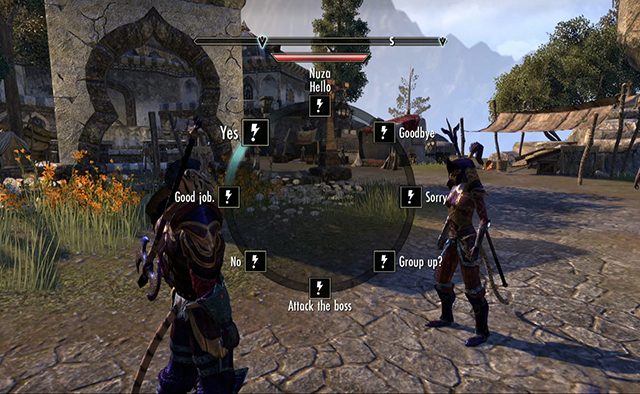 The Elder Scrolls Online has many expansions/DLCs for fans to never get bored. We are listing all the expansion packs/DLCs the game has in order with a price list in this article. Keep reading to know more.

The ESO Plus is a monthly/yearly subscription for The Elder Scrolls Online that includes all DLCs. However, chapters can be bought individually for up to one year after their release. After a year, the chapter will become a part of the ESO Plus subscription. The subscription plan cost for ESO Plus is as follows: