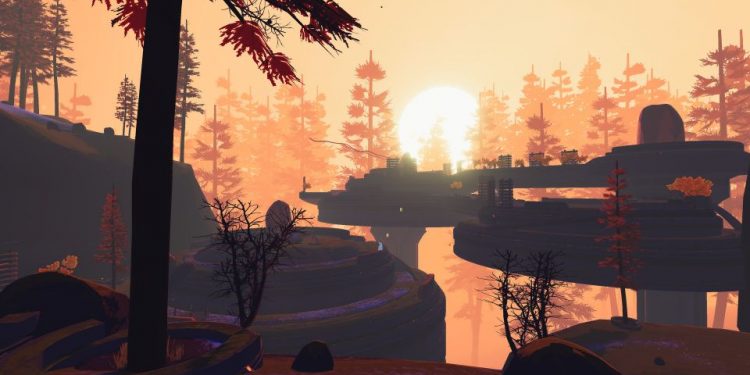 Looking for a probable release date for Risk of Rain 3? Well, if such a release happens, it will happen for all the major platforms – PC, PS4, PS5, Xbox Series X|S, Xbox One, and Nintendo Switch like its prequels. But, unfortunately, there is no confirmed news of a Risk of Rain 3 release. As of now, we have no data confirming the third installment to this popular series of video games. But, Risk of Rain does have an interesting history. Read this article to know more about the video game and a possible prediction for Risk of Rain 3’s release date. 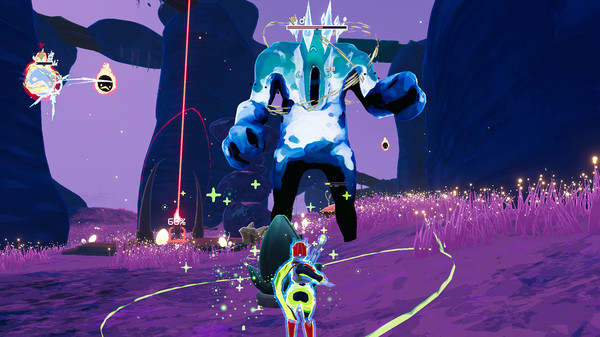 Considering the 2019 console release and the 2020 Steam release, ROR 2 is a fairly new game. So, it is safe to assume that Risk of Rain 3 isn’t coming anytime soon. Risk of Rain 2 will be receiving its first paid DLC in Q1 of 2022. The DLC, titled Survivors of the Void, will include a lot of new content: bosses, survivors, enemies, items, stages, a game mode, and much more. Back in January 2021, Risk of Rain 2 had received an Anniversary Update which included new content too. It seems like the developers have decided to keep things fresh for fans. So, Risk of Rain 2 will be receiving regular updates and content.

Risk of Rain (original) was released in 2013 and was followed by Risk of Rains 2 in 2019. If the developers decide to create a Risk of Rain 3 for us and follow a trend with the release dates, we may see the next installment of the series in 2025. However, there are a lot of other possibilities too. We will have to wait and see!

Madden 22 Community Files not working: How to fix it?

Madden 22 Community Files not working: How to fix it?