Rocket League Error Code 68: How to fix it 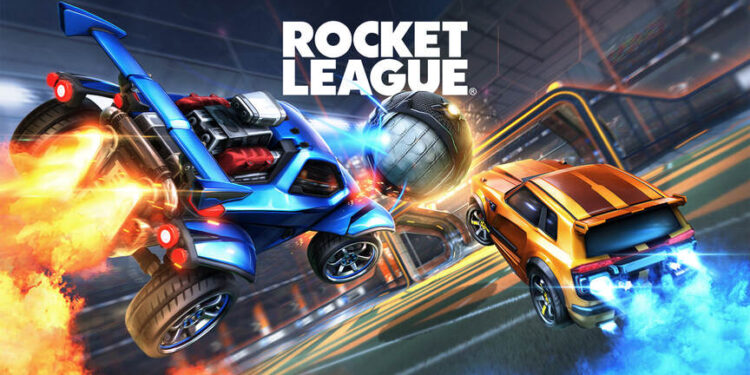 Are you struggling with Rocket League Error Code 68? Then you, my friend, might want to read the full article. This error code has been causing issues for a long time. Most folks have reported that the error code pops up randomly and prohibits them from playing the game. This is very frustrating when you are in the mood to win games. But, you do not have to worry anymore. In this article, we will tell you about some methods that will help you to fix Rocket League Error Code 68 issue. Stick with us till the end.

Rocket League is an incredibly popular video game. The main attractions of the game are the cars and soccer/football. Though, instead of using your foot, you ram the ball with your car to score a goal. Sounds wild, right? Well, the game will surely take you on a ride (no pun intended). The game got a lot of attention when it was released way back in 2015. People were used to football games like FIFA and Rocket League has a fresh concept. Most peeps tried the game out of sheer curiosity and were instantly hooked. The matches get intense and your mastery over the car determines your team’s victory. But, the game has its fair share of issues. One of them is Error Code 68. 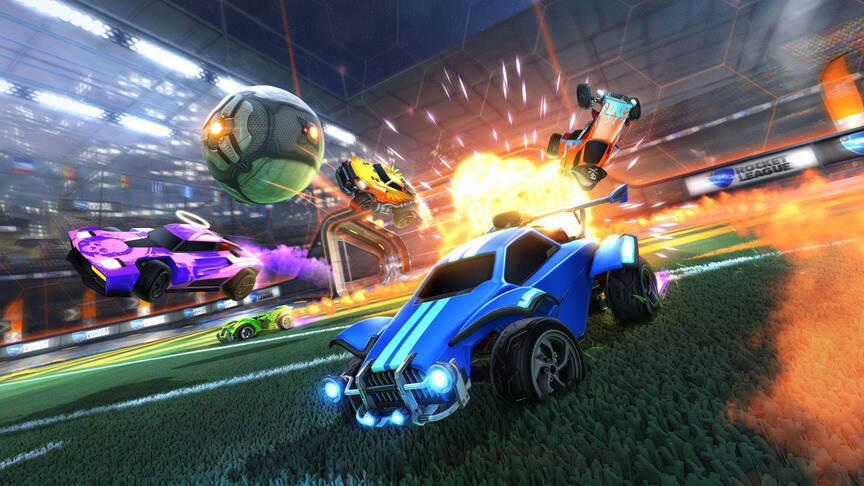 Rocket League Error Code 68: How to fix it?

There are several causes for Error Code 68 to pop up. This usually happens when you get a temporary ban. This can happen if you quit too many matches in between. If the game detects you as a serial offender, it will slap you with a temporary ban of 15 minutes. Some users have reported that the error code started popping up when they tried to start the game under the ban period. It was observed that the issue went away once the ban was lifted. The error code 68 may also appear during server maintenance or when there’s a bug in the system. Now, let us proceed with some more fixes.

1) If you start facing the error code 68 issue, try restarting your system.
2) Don’t forget to check if the game’s servers are down. If that is the case, then waiting for them to come back online is the best option.
3) Make sure to also check your internet connection. If the game get’s interrupted due to your network, then it might throw the error code 68.
4) Online matchmaking issues can also trigger the error code 68. Therefore, you should restart your game when faced with this problem.
5) Also make sure to reboot your internet devices such as router and modem. It is better to power cycle them. To do so, unplug them from the power source and wait for a few minutes. Now, plug them in and wait till they reconnect. Now, connect your system to the network.

So, these were some methods to fix the Rocket League Error Code 68 issue. We hope that you found this article helpful. You can also check out our other article on How to fix the League of Legends friend’s list not showing issue. Stay tuned to Android Gram, and happy gaming.