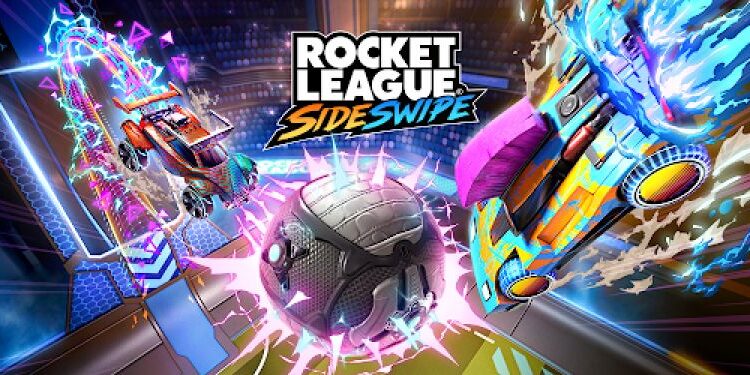 Unable to play Rocket League Sideswipe on your Android phone/tablet? Well, Psyonix mentions that the game requires a stable internet connection to run properly. Isn’t it obvious? However, an online game may run into problems due to lack of storage, pending updates, or an internal device glitch. If you have been unable to launch your favorite car soccer game on your Android device, this article will help you get rid of the issue in no time. You will need to perform the troubleshooting steps we mention. Keep reading!

As you may already know, Rocket League Sideswipe is currently in its second season. The game was released in November 2021 for Android and iOS platforms. The second season was inaugurated on February 2, 2021, and is expected to last for two months. With the second season, Rocket League Sideswipe players received an all-new Rocket Pass and Season Challenges. Fans were ecstatic about the return of popular items [Rocket League-fame] like the Dragons Goal Explosions, Sunset 1986 Wheels, and more. Along with all these, a new volleyball mode also made its way into the popular Rocket League spinoff. If you are unable to experience all these due to connection issues, crashes, or other issues, take a look at some of the workarounds suggested by developers.

How to fix Rocket League Sideswipe not working on Android?

As suggested by the developers, you should perform extensive internet connection troubleshooting. This includes proper power cycling of your router if you are using a wireless connection. Unplug everything from your router and wait for about 5 minutes before plugging back wires; once done, switch on your router and modem. If you are using mobile data, try switching to Airplane Mode for a minute and switching back to normal. If you have access to a different data line, we recommend trying that out to check whether a different network connection is working fine. 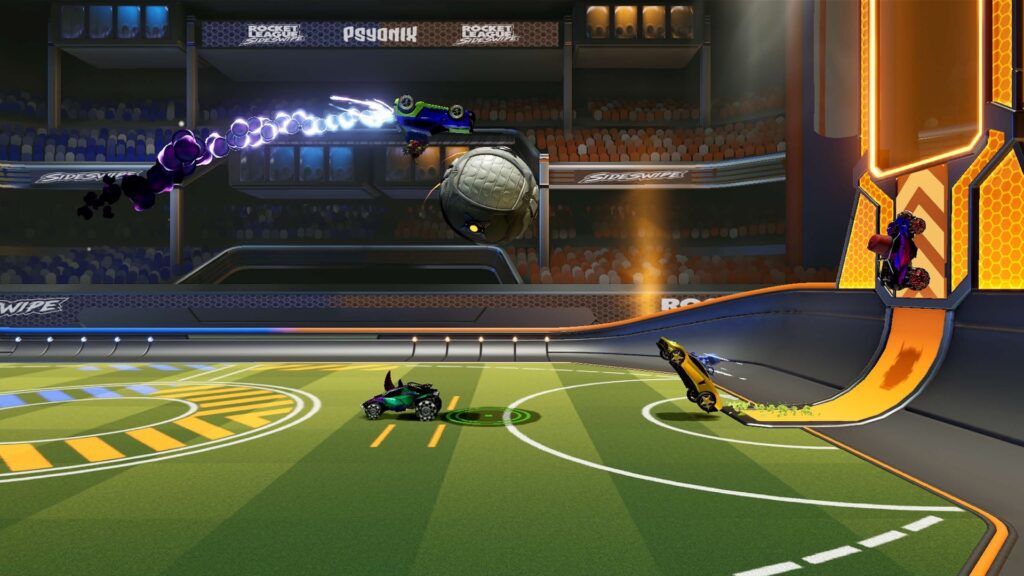 It is recommended to turn any VPN off [if using any]. After disabling VPN, check whether the game works fine without it. You can also try using Google’s Public DNS to get access to better ping. Check out the process here.

Press and hold the Rocket League Sideswipe app icon and tap on the Information (i) icon. Now, choose to Force Stop the app and confirm the process. Once done, you can restart the game and check whether the issue persists.

Try clearing the app cache and relaunching the game. To clear cache, press and hold the Rocket League Sideswipe app icon and tap on the Information (i) icon. Now, tap on Clear data > Clear cache.

Rebooting your phone may solve the issue. Don’t use the Restart/Reboot option; instead, Switch Off your phone entirely and let it be for around a minute. Now, switch it on and launch Rocket League Sideswipe.

Check Rocket League Sideswipe’s PlayStore page for any pending updates. Developers usually address minor and major bugs via patch updates, also known as hotfixes. If you don’t complete updates, it is natural that the app will continue throwing annoying errors or simply won’t launch. So, always install updates whenever deployed.

If you don’t see an update and tried the above steps with no success, the last thing you could try is reinstalling the game. It is possible that the game’s files are corrupted; we recommend downloading Rocket League Sideswipe only from Google PlayStore for your Android device. Don’t download the game from third-party websites to avoid corrupted files and malware.