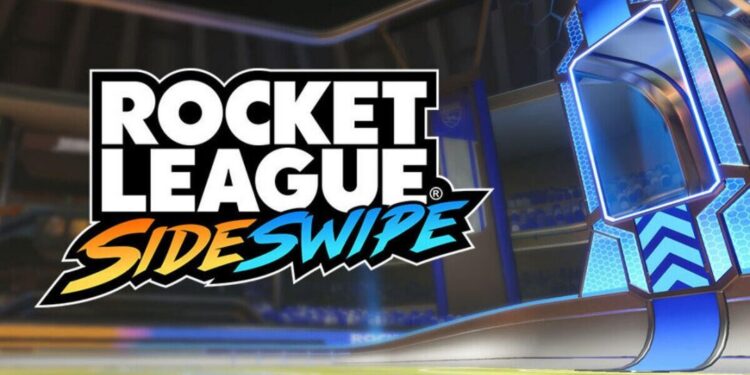 Unable to get play Rocket League Sideswipe on your iOS device? Well, the spin-off of the popular vehicular soccer video game has also been known to run into problems sometimes. Rocket League, the original title, is available on PC, Xbox, PlayStation, and Nintendo Switch. Playing football while driving a car just sounds crazy fun! We have popular football sim titles, but Rocket League is pure competitive fun for both football fans and casual multiplayer gamers. However, like all video games, Rocket League and its mobile spin-off have their share of “running into errors”, “crashes”, and more issues.

How to fix Rocket League Sideswipe not working on an iOS device?

Rocket League Sideswipe is an online game that requires a stable internet connection to function properly. If you don’t have access to a good network connection, you will run into issues like crashes, server connection errors, glitches, and more. Try rebooting your router, if connected to WiFi. While doing so, unplug the router and modem from the power source. Let them be for about 5-10 mins, and then plug them back in. Now, try connecting to WiFi again and check whether the connection stabilizes. 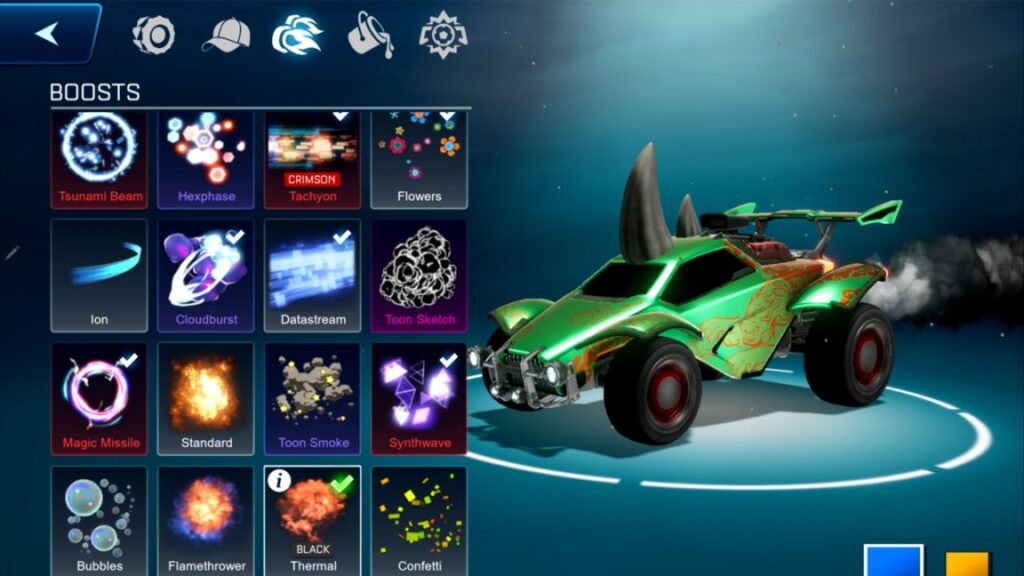 If you are facing unstable WiFi, try using mobile data. If you have a different data line, switch to check whether the game functions well on a different connection.

2) Force stop and restart the game:

Close all apps from the Recents window [swipe up from the bottom of your screen to open recent app tiles]. Now, relaunch the game.

Another fix you could try is a reboot of your iOS device. Switch off your iPhone or iPad and let it be for around 1 minute. Now, switch it on and try relaunching Rocket League Sideswipe.

Developers release patch updates to fix bugs and in-game glitches. Hence, it is necessary that you update the game whenever available. Check the AppStore page of Rocket League Sideswipe for any pending updates; tap on Update to complete it.

If nothing else works or you don’t see any pending updates, delete the Rocket League Sideswipe app by holding its icon and choosing Delete app. Now, reinstall the game from the AppStore.

If none of the above workarounds help fix the problem, it is possible that the game’s servers are experiencing extensive traffic or an outage. We recommend trying to launch the game after a few hours, in such cases. For more articles, stay tuned to Androidgram!