Rust: How to change ADS sensitivity 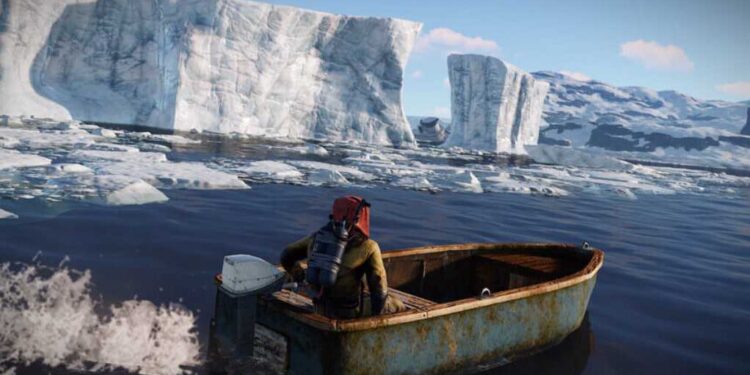 Survival games are one of the most sought-after genres in the world of gaming. There are many survival games on the market but one that caught everyone’s attention is Rust. Rust is a popular survival game developed and published by Facepunch Studios. In this game, the first thing and probably the last thing that you need to do is to survive. Well, as obvious as it may be, surviving in this game is not as simple as it sounds.

Moreover, there are many ways to play this game. You can engage in online PVP and online co-op modes with plenty of players to survive with. So, using guns and other equipment at your disposal to defeat enemies is a common thing in Rust. But lately, players are unable to find how to change ADS sensitivity in the game, which is why we have shared this guide.

ADS sensitivity plays a significant role while aiming in the game. For example, if you have a target that is far away and you are using your gun in ADS, you might have some difficulty aiming at the target if you have high sensitivity. Therefore, adjusting your ADS sensitivity to a sweet spot is sometimes what we need the most. This is mainly because playing a game on a different sensitivity can confuse your muscle memory too which might result in bad aim altogether. With that said, let’s see how you can tweak the ADS sensitivity settings in the game.

Also read: Rust: How to give sleeping bag to a friend? 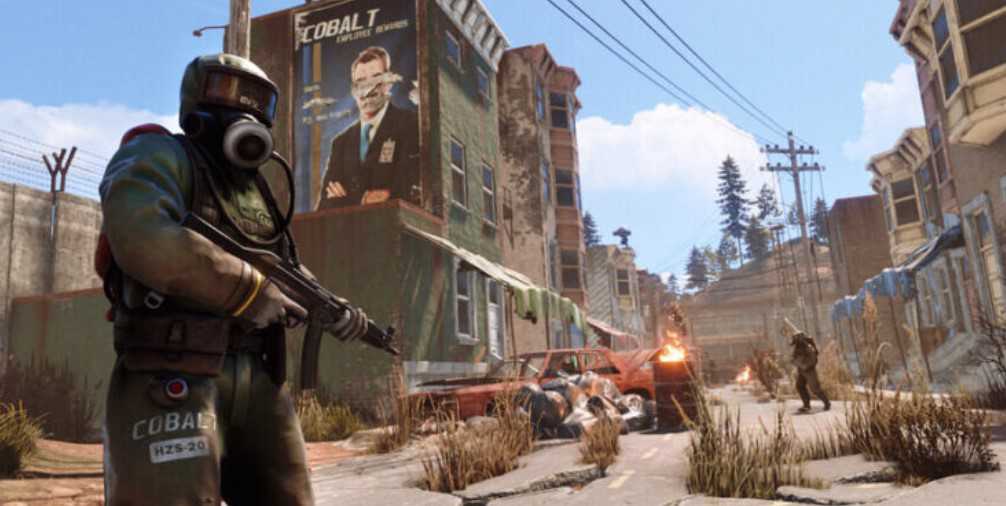 Rust: How to change ADS sensitivity

Rust is available on various platforms. You can play the game on macOS, Windows, PlayStation 4, and Xbox One. But, mostly players from PC are quite curious about how to change their ADS sensitivity in the game. So, for this, the first thing you need to do is open the console menu of Rust. This console menu is used to enter various commands that change the dynamics of the game. So, if you give the primary input through a keyboard, you must press F1. Now, a command window will open in the game. You will have to enter:

The DioField Chronicle Save file location: Where is it