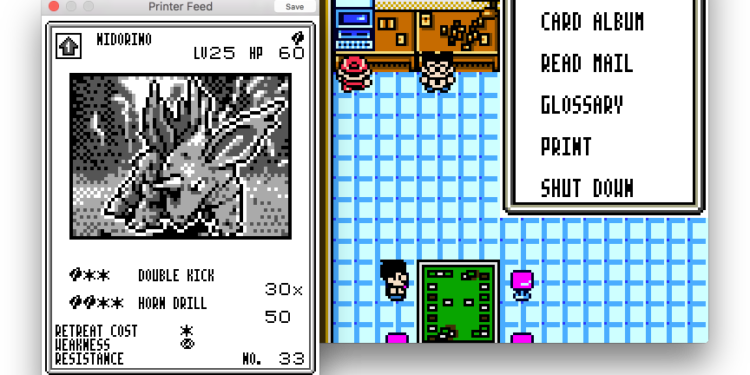 Game Boy has given many of us a wonderful bunch of memories in our childhood. The 8-bit handled console was developed & manufactured by Nintendo & it was released in 1989. A total of 118.69 million units of Game Boy has been sold until 2016.

We have good news for you, if you are a Game Boy fan, as a new version of its popular emulator, Sameboy has been released. It’s latest version is coming with the version 0.13.1. We will get into its features later on in this article but before that let’s discuss some core emulation features of Sameboy. 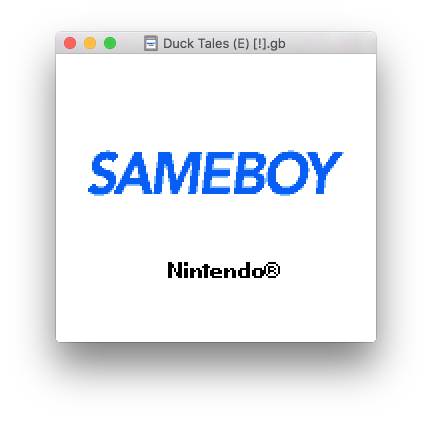 In terms of audio quality, it offers 96Khz, which provides a crisp & clear sound. Players can also customize controls as per their likings. If you are a fan of joypad, it is also supported by Sameboy. You can get more details by heading here.

Speaking of it’s latest version 0.13.1, it has fixed potential memory corruption when loading certain malformed ROMs. It has also improved stability when loading corrupt preference files in the SDL port.

This version is also backward compatible with save states from 0.11.x & newer. It is available for download on macOS & Windows. You can download it from the links below.