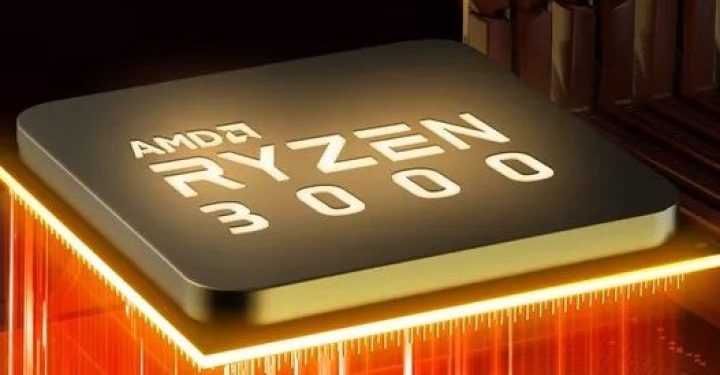 The first thing that one notes about before purchasing a gadget is its processor. The power and performance quality of a device depends on the processor. Gamers and multi-taskers- they primarily look upon the processor specifications before anything else because it determines the efficiency. A good processor with the great chipset, which CPU and GPU combinations, together with powers a device in the best possible. For computers, Intel and AMD are popular names and rival companies that develop, manufacture, and produce processors. The AMD Ryzen series of microprocessor chipsets, though founded recently, is now making big moves in the world of tech to give users the best of PC/ laptop experience.

The hottest news about AMD Ryzen and graphic processors NVIDIA just dropped, and it is a warning alert to the competitors that the combo is all set to take over! Therefore, here we are with all that you need to know about the upcoming AMD Ryzen processor with NVIDIA.

NVIDIA GeForce RTX 2080 is the latest graphics processor from NVIDIA yet to arrive. AMD Ryzen is consistently pushing out new chipset series, and here we are with another one on the list releasing shortly. Ryzen 7 3800XT is an 8-core desktop processor yet to be officially announced. This upcoming, high-end processor was spotted on Ashes of the Singularity benchmark today. The even bigger news is that the benchmark results show Ryzen 7 3800XT to pack NVIDIA GeForce RTX 2080, another high-end feature that delights the gamers and heavy users! Check the image given below of the official benchmark result of this processor.

AMD Ryzen 7 3800XT has received a score of 7,400. The specs mentioned conveying that the processor has completely looked after how to make it the first choice for gaming devices. To be precise, the benchmark result shows how games can be played at an extremely high-end graphics settings with 16 million shading samples and 12 million terrain shading samples. Gear up gamers, as the best of the gaming experience is prone to release! The supported resolution is up to 1920 x 1080 pixels that are currently the standard yet high-end quality in most laptops. Also, the point light and glare quality are ticked as high.

The average framerate recorded with AMD Ryzen 7 3800XT 113.2 FPS (frames per second). Additionally, framerates for normal, medium, and heavy batches are reported as 135.9, 115.3, and 95.5 FPS, respectively. A fun fact is that these scores represent how Ryzen 7 3800XT is more upgraded and better than the predecessor series. These scores show a 10% increase in FPS in comparison with the Ryzen 3800X.

Unfortunately, the clock speed of this processor is not mentioned anywhere in the benchmark result. But in contrast, rumors have been stating that Ryzen 7 3800XT will host a 3.9 GHz base clock. Boost clock would be between 4.7-4.8 GHz. Other details include physical memory which is 32714 MB. Also, the Ryzen 7 3800XT has appeared for benchmark scoring on the 6th of June 2020. 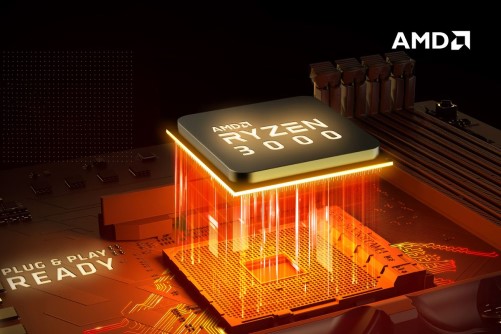 A French retail site has updated the price of AMD Ryzen 7 3800XT to be around $510. But this news is not confirmed anywhere else. Even advanced processors from AMD are scheduled to release in September 2020. So AMD Ryzen 7 3800XT is expected to officially release after the second week of July or in August 2020.