Satisfactory Update 7 Release Date: When it will be available? 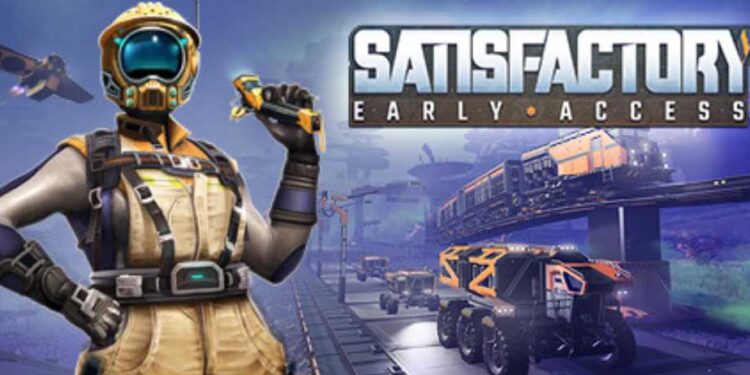 Satisfactory Update 6 is out for quite some time now and players are more than happy with it. In the new update, many new features like MAM Progression, Multiple Body Equipment Slots, Boom Box, etc were made available. Developed and published by the Coffee Stain Studios, it becomes hard to believe that a game running on its early access version has such overwhelmingly positive reviews on Steam. One of the main reasons behind this is the openness of developers and the luck of having the perfect community to share the game with. Satisfactory Update 6 solved a lot of issues in the game and brought many QoL improvements, making the game even better. However, it is now high time that we discuss the release date of the Satisfactory Update 7. 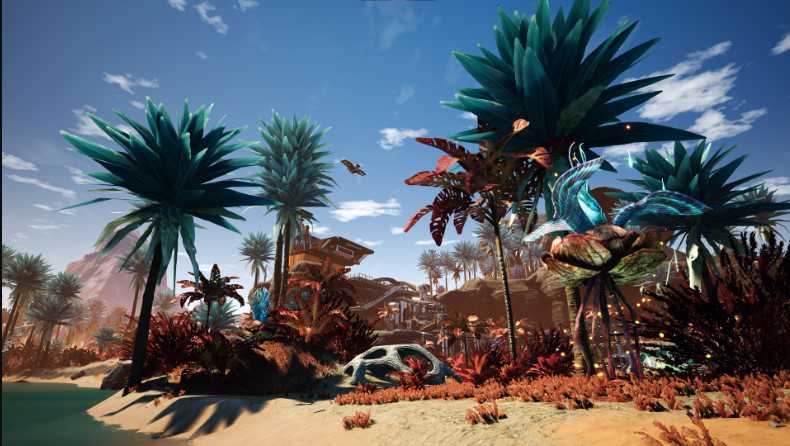 Bug fixes and performance improvements are the base of any update. If devs cannot fix what is broken and keep piling up the players with more unnecessary features, the experience will get ruined. However, since the Satisfactory community has a great relationship with the developers, the opposite happens here. The developers first address the ongoing bugs and glitches happening in the game according to the reports and then proceed to further developments.

Satisfactory Update 7 Release Date: When it will be available?

Well, Update 7 is going to be a minor update, unlike the previous update in the game. A new passive game mode named Peaceful Mode is in the headlines for the Satisfactory Update 7 where players will not have to live in the constant fear of getting attacked by the creatures in the game and will be able to peacefully complete their projects. Chances of including a God Mode in the game are also quite high, but it doesn’t seem that Update 7 will be featuring it. As of now, one of the best features to arrive in the upcoming update is that the overclocking of generators. Changes to the water requirements of Nuclear Power Plants are also featured in the upcoming update.

Not only this but many other major and minor changes will be happening in the game with/after the entry of Update 7. For example, the Biome Paradise Island will be deleted from the game. We are not sure if a replacement will be happening or not. Anyways, there is no certain date for the release of the seventh update of Satisfactory. Well, the devs did state that they plan on releasing Update 7 (Experimental) in Nov 2022, and then the Early Access build will be made available in December. But, there is no confirmation on the same, so it is subject to change.

As of now, the best we can do is hope the update rolls out soon. On this note, we hope that you were able to get an idea of the situation regarding Update 7 of Satisfactory. For more updates in the world of tech and gaming, do not forget to visit Androidgram.

Satisfactory multiplayer keeps loading & not working: How to fix it?

Satisfactory multiplayer keeps loading & not working: How to fix it?