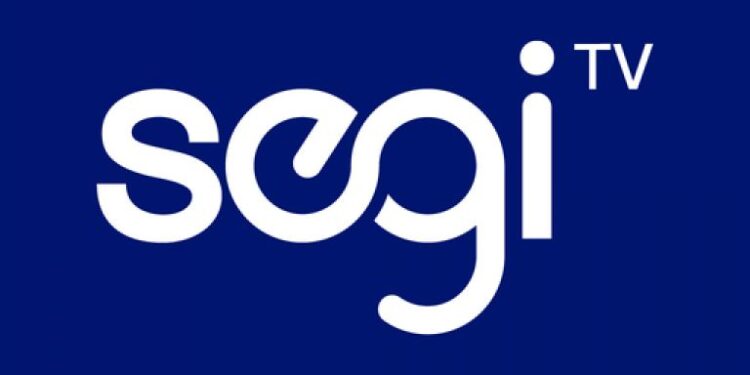 Is Segi TV not working for you? Well, you aren’t the only one who has been frustrated with this app’s inability to function properly. Head over to Reddit, and you’ll see multiple people screaming their heads off at Segi TV’s very poorly-designed interface, sign-in issues. The app simply refuses to work sometimes! For example, multiple fans wanted to watch the Thor vs. Eddie fight, a Segi TV exclusive stream. The event was scheduled to happen on March 19, 2022, and took place as expected. But several fans who wanted to watch the stream couldn’t get Segi TV to work on time and had to find other alternatives. If you are facing a similar situation with Segi TV at the moment, read this article till the end to know the reason behind Segi TV’s pathetic service and possible fixes.

As you may know, Segi TV offers live streams of popular events along with on-demand streaming of popular TV shows and movies for free. It is available as a website and an app on multiple platforms such as Firestick, Samsung TV, Roku, and Android devices. Segi TV is ad-supported; the collection of movies and TV shows seems great. And with the Thor vs. Eddie fight being an exclusive on the platform, Segi TV could have enjoyed newfound fame. Unfortunately, Segi TV failed to provide users with a good streaming experience. Reports suggest that the app apparently crashed half an hour before the fight was scheduled to happen. By our understanding, the servers couldn’t handle the traffic. But even on normal days, Segi TV refuses to operate smoothly. 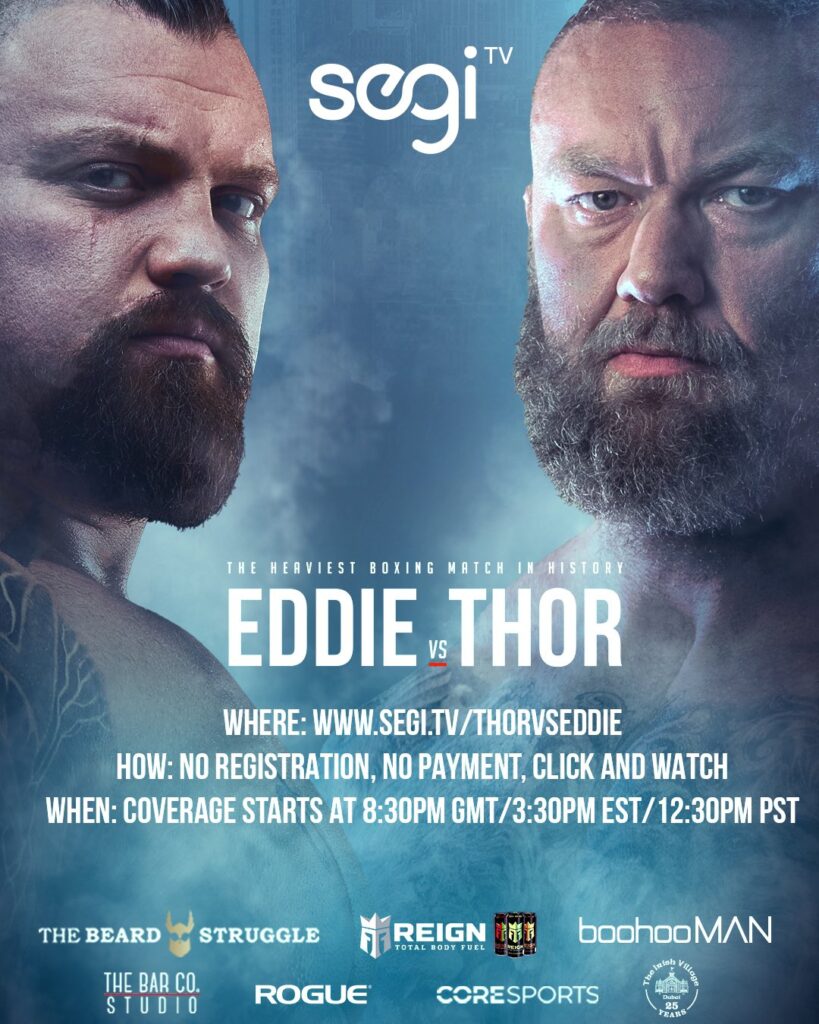 How to fix Segi TV not working?

Taking one look at the app’s review page, we can easily infer that Segi TV is not in a working state. Moreover, several reports suggest that the app refuses to open up, often crashing with an error message or simply freezes on a black/white screen. Is there a way we can tackle it and enjoy Segi TV’s services? Well, there’s probably no harm in trying!

1) Restart Segi TV: The first workaround you can try is restarting the app. You can also try restarting your device along with this.
2) Check your network connection: Sometimes, apps seem to need a lot of data while live streaming. Make sure that you have a fast and stable internet connection, preferably unlimited. If you sense an unstable connection, try rebooting your router and modem, or contact your ISP for help.
3) Reinstall Segi TV: Clearing cache would be an option, but in the case of Segi TV, it’s better to perform a reinstallation.
4) Try using the website if the app is malfunctioning and vice versa: Sometimes, issues may be limited to one particular platform.

That’s it for general troubleshooting steps to solve the ‘Segi TV not working’ issue. If you are unable to log into Segi TV, try resetting your password. However, the account login issue has been reported by several users and is probably a part of the internal issues.
With that being said, we recommend moving to a different streaming service as Segi TV is broken at the moment. Segi TV’s idea looks extremely promising, but the developers need to fix this mess.
For more articles, stay tuned to us!

Adopt Me Hawk Pet worth & rarity

Adopt Me Hawk Pet worth & rarity