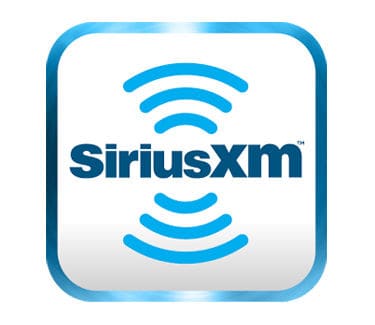 Broadcasting company Sirius XM provides satellite radio and online radio services in United States. The company was formed as a result of the 2008 merger of Sirius Satellite Radio and XM Satellite Radio. Since 31st December 2019, Sirius XM has around 34.9 million subscribers. It is the home to Howard Stern with two dedicated channels of Howard Stern. The talk, news, comedy and programming of Sirius XM features channels from different outlets like BBC, CNBC, FOX News, CNN, MSNBC, Bloomberg, NPR, C-SPAN. 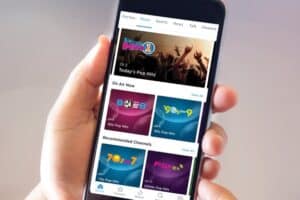 There is no doubt that Sirius XM is very popular. But the Sirius XM app has been facing some internal problems that have proven to be a major headache for many users. Users have recently reported a issue where they said that the log in is not working. Users have also changed their password and tried to log in but still they have been unsuccessful. Users said that logging in was possible in the website but they were not able to do the same in Sirius XM. A user said that he is logged out automatically and he has to log in every time when he wants to listen something. A Sonos user said that he tried to log in to his Sirius XM account but the app was not acknowledging his log in credentials. If you are also facing issues while logging in to your account in the Sirius XM app, you can follow these steps to fix the issue by yourself –

UBank Code not sending : Here’s how to fix it

UBank Code not sending : Here's how to fix it