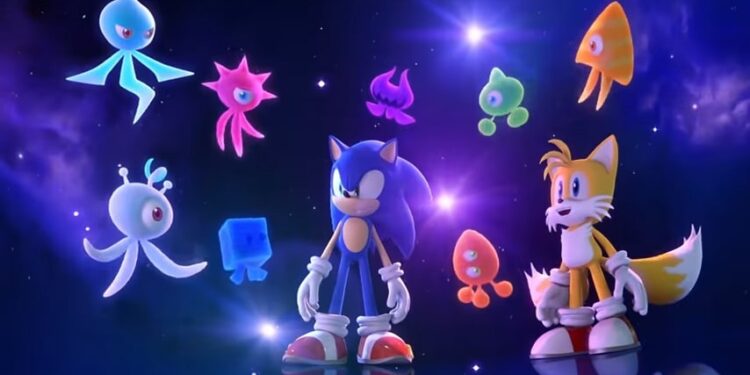 Is that a new, upcoming Sonic game? We know all the nostalgic gamers are excited about this release! Sonic Colors Ultimate is almost ready to take us on a Sonic-special rollercoaster adventure. The new game is all set to release on September 7, 2021. It will be available for PC, PS4, Xbox One and Nintendo Switch platforms. Sonic Colors Ultimate is a revamp of the 2010 hit video game Sonic Colors. So, Ultimate comes with huge improvements in graphics and design. Also, there are many new elements, too – new routes, a new Jade Ghost Wisp, and a new mode called Rival Rush, along with a new-age remix of the theme song.

While the release date slowly creeps into our lives, you can pre-order the game as well. Pre-ordering gets you bonus items too! While you pre-order the game, let us introduce you to the list of bosses who are going to challenge you in Sonic Colors Ultimate. Keep reading this article. 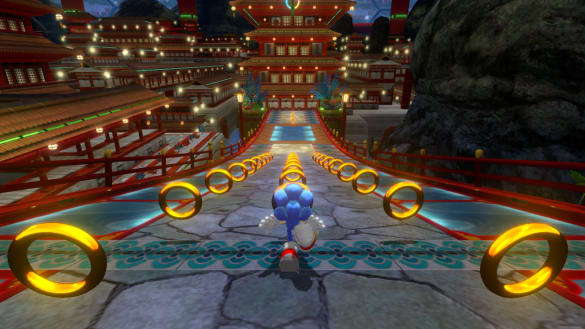 Here is a list of bosses in Sonic Colors Ultimate.

Rotatatron is a robot created by Dr. Eggman and is the boss of Tropical Resort. Also, it has one large yellow eye, a large robotic red-colored body. Its nickname is “Big Boy”.

Captain Jelly is a pirate. Also, this humanoid-based robot was also created by Dr. Eggman and is the boss of Sweet Mountain.

Frigate Orcan is created by Dr. Eggman and is an orca-based robotic ship. It is also the boss of Starlight Carnival.

Refreshinator is the boss of Planet Wisp. Also, it is an advanced form of Rotatatron.

Admiral Jelly is a humanoid-based robot naval captain created by Dr. Eggman. It is the boss of Aquarium Park.

Frigate Skullian is the boss of Asteroid Coaster. It is a heavily upgraded version of Frigate Orcan.

Nega-Wisp Armor is the boss of Terminal Velocity. It is a huge robot-mech and Dr. Eggman drives it.

So, pre-order your copy of Sonic Colors Ultimate and get to battle all the above bosses.