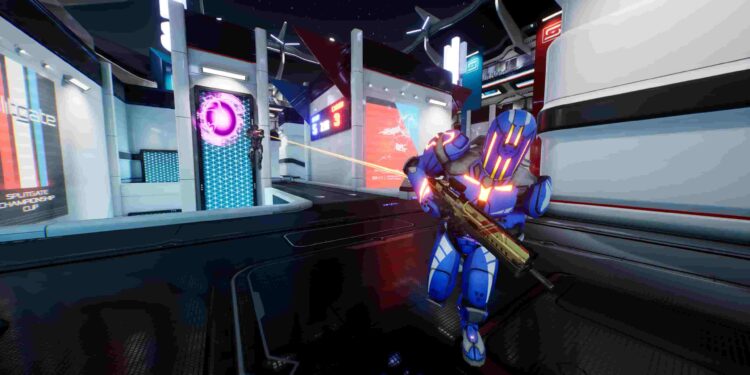 In any FPS game, the voice chat feature is mandatory for players. However, in Splitgate, many players have reported that they have been facing issues with the voice chat feature. So, if you encountered the same issue, don’t worry as we have a temporary workaround to get it fixed. Here’s everything you need to know.

Voice chat in any game allows players in a team to gain essential and important information about the enemy’s position and also their health. Without this mandatory feature, engaging in intense gunfights would be just a matter of aim and luck. Countering enemy strategies along with good synergy can only be done if all the players in the team use the voice chat feature. 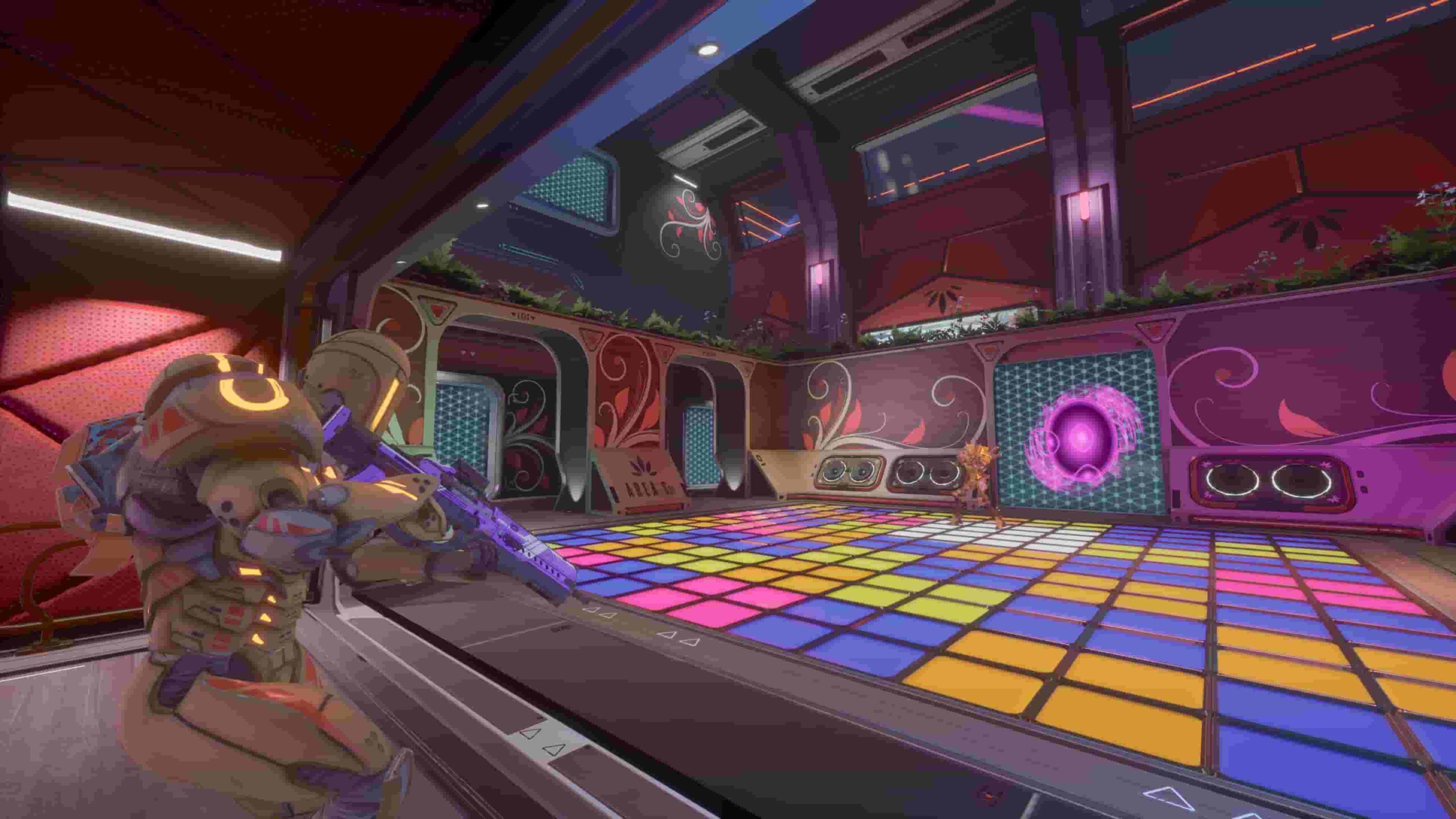 So, Splitgate does feature the Voice chat option for players. But, due to some in-game bug, the voice chat feature seems to be malfunctioning as many have reported that they can’t hear their teammates while in a party as well as in a match. This is rather an unfortunate situation and if you encounter this bug in a ranked match, then you are done for. Therefore, we are here to provide you with a temporary workaround to help you fix this issue.

Want to know how to farm XP in Splitgate to increase your BattlePass level fast? Well, visit here for more info.

To fix the voice chat issue, all you need to do is toggle the following options on and off and you are good to go. However, this is just a temporary fix that seems to be working for a couple of games. After that, you will need to follow the procedure again. Here are the details:

This should do the trick. Now, you will be able to use the voice chat feature in Splitgate.