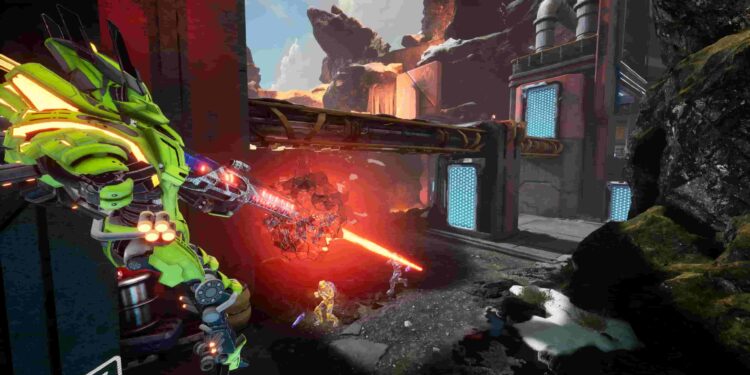 If you think you have played enough matches in Splitgate but the XP for BattlePass you get in each match is very less, then don’t worry as we are here to help you farm more XP to level up fast in Battle Pass to get the rewards. Here’s everything you need to know.

Splitgate being a highly intense FPS game features a Battle Pass for players to level up. Players who buy the BattlePass are entitled to many rewards but it also includes free rewards as well. If you win matches and contributed the most in a match, the amount of XP you will receive will be significantly higher than anyone who barely contributed any kills in a match. However, the amount of XP received per match is not fixed which makes it hard for players to grind the Battle Pass levels. So, we are here to provide an easy way to farm XP in Splitgate. 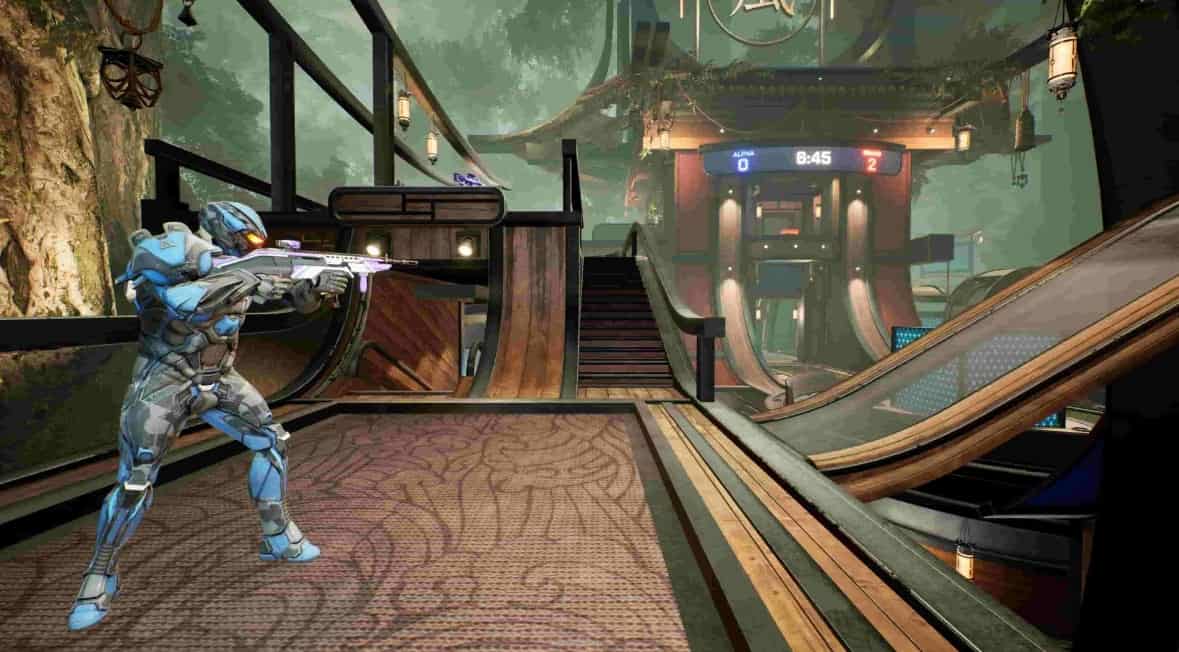 Did you know that Splitgate servers were down for almost half a day? New content is coming to the game after the update. For more details, visit here.

Heading into real matches won’t do much good if are looking to farm XP in Splitgate. Interestingly, Splitgate does support XP gains when players win custom matches. So, we can use that to our advantage.

After you are done, click on Start Match. Now, you will have no weapons as the primary weapon has been set to Fists, but weapons are available across the map. Equip the SMG and start killing the bots. Reach the Score limit of 50 and you will be getting maximum XP with each win. Enjoy!

Destiny 2 URCHIN Error : How to fix it?