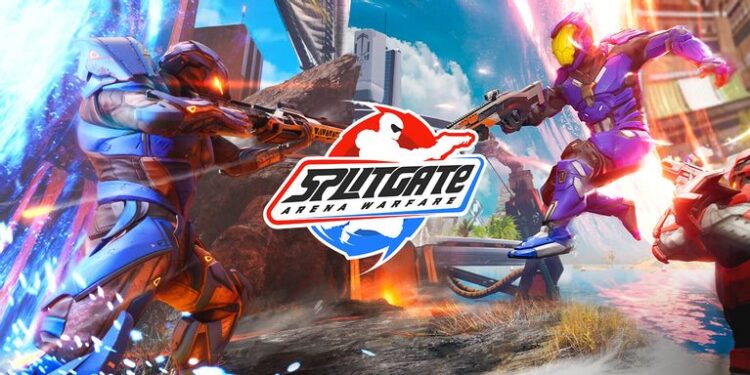 Every video game bestows trophies or achievements upon players who play the game with dedication and complete a few hard quests. Splitgate is not an exception. The game features 30 types of achievements and trophies for its players. Video games should offer trophies as this motivates players and they play to win the game and complete more quests. Rewards are necessary to keep a player motivated. Rewards can include just a simple title based on the game, or even premium items that most players love. Splitgate’s list of trophies is huge, but most of them are easy to get hold of. Quests will keep completing as you play the game repeatedly. However, some of them will require extra grinding in the game, but isn’t impossible to achieve.

Are you facing trouble with Splitgate trophies not showing, working, or syncing up? Read this article to know more about this issue. 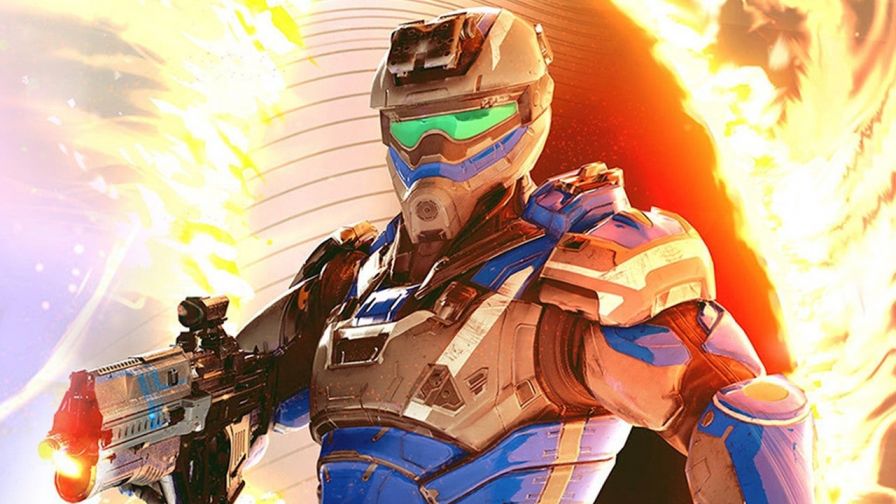 So, some players are facing issues with their trophies not showing or syncing properly. A Reddit thread was started a few days back on this issue. A user named ZombieDevastater described his issue with trophies. His post said that he was receiving trophies normally, even if he could only view them in-game. But suddenly, he just stopped receiving trophies and can’t view his old ones as well. The user is playing Splitgate on PlayStation 4.

Trophies not working for me from Splitgate

Several replies following this post described the same kind of grievances. Users have tried to uninstall and reinstall the game, but doing that created more issues for some. Some people don’t have the same issue. But, the game isn’t syncing the trophy list for many. So, if suppose a player wants to view the percentages by which the achievement is completed, they cannot do so. Some users can see the trophies, but only when offline.

Trophies not showing on psn? from Splitgate

So, basically, if you want to view your trophies in Splitgate, you will have to turn off your internet. Users have defined this as very inconvenient as viewing the completion in between matches can help players plan their gameplay.

There are no fixes (official or unofficial) to this issue as yet. But we definitely hope that developers will take into consideration all of this as the game is still in the beta phase. The official release of Splitgate will be in the month of August. We are also hoping that the developers will come up with a patch that fixes most of the bugs in beta phase.