Spotify HiFi Release Date : When it will be available 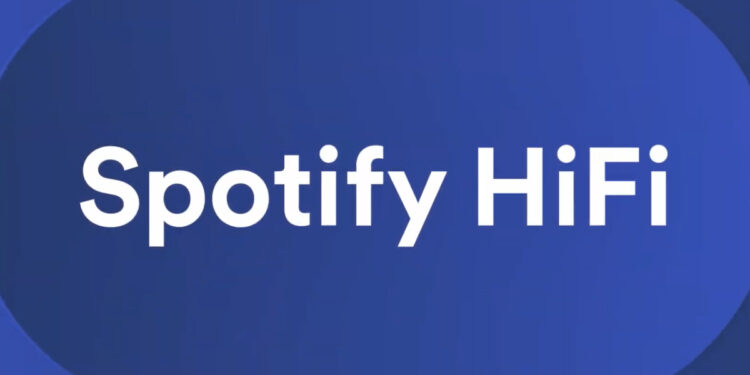 When will Spotify HiFi release? Here are all the details we know about it.

Spotify HiFi is the answer by Spotify to Apple’s Lossless and other high quality music streaming services. HiFi will let you listen to music like its creator intended. This service will take music experience to the ethereal level. Spotify fans are excited for the release of Spotify HiFi. Premium users of Spotify may get free access to HiFi service. It is said that HiFi will mimic the CD-streaming quality of audio. That implies crystal clear music without any loss. But, when is this highly anticipated music streaming service tier going to release? Read this article to know more. 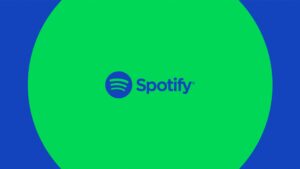 Spotify HiFi will deliver music in CD-quality, lossless audio format to your device and Spotify Connect-enabled speakers, which means fans will be able to experience more depth and clarity while enjoying their favorite tracks.

The hugely popular music streaming service had teased a high-quality music tier in 2017 and fans have been waiting ever since. It has been so long since the initial tease, fans were beginning to worry whether such a tier would ever go live.

However, Spotify surprised fans by announcing Spotify HiFi at its “Stream-On” event in February 2021. So, it’s finally here and will launch anytime soon. The company didn’t announce any other information regarding the tier. We are yet to see how the new high quality tier is going to tackle its rivals like Apple and Amazon who are providing lossless music at no extra cost to their music service subscribers.

But there are a few loyal Spotify music fans who refuse to use any other available high resolution music services. This brings us to the release date.

Spotify announced HiFi on February 22. It may release “beginning later this year“. There was no mention of a specific date or month. We can, however, make out that the release of HiFi may happen in the last quarter of the year. The most guessed month is September. A few users of Spotify iOS app spotted a HiFi icon in the app. We do not know why exactly this happened, but we can make a guess that this is a “challenge” thrown to Spotify’s rival, Apple.

Spotify HiFi will be available for select markets only upon release. This means some fans may have to wait a little more even after the official roll-out begins. If you are from US or UK, Spotify targets those markets at the very beginning so you may be the first ones to get to experience HiFi.