Stardew Valley not working for many players after July 2 update, fix awaited 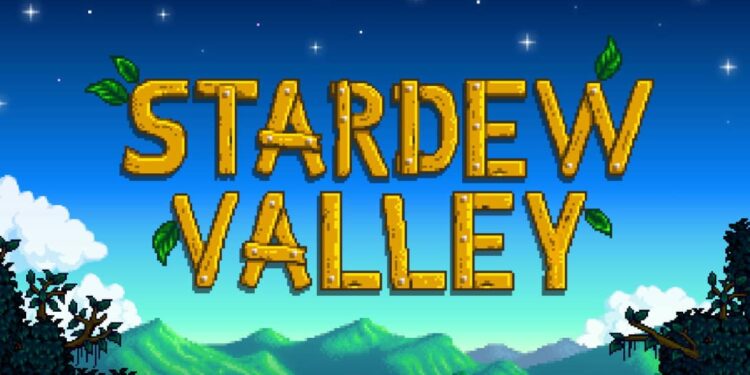 Stardew Valley got a new update on 2nd July and since then, many players are facing issues while trying to open the game. Here’s everything you need to know.

Stardew Valley is a simulation role-playing video game developed by Eric “ConcernedApe” Barone and was released for Microsoft Windows in February 2016, and later for macOS, Linux, PlayStation 4, Xbox One, Nintendo Switch, PlayStation Vita, iOS, and Android. Well, the game recently got an update for fixing the multiplayer issues in-game. The devs stated that the new update will be fixing most of the multiplayer problems which they obviously did, but the update brought some new issues in the game affecting a majority of the players. 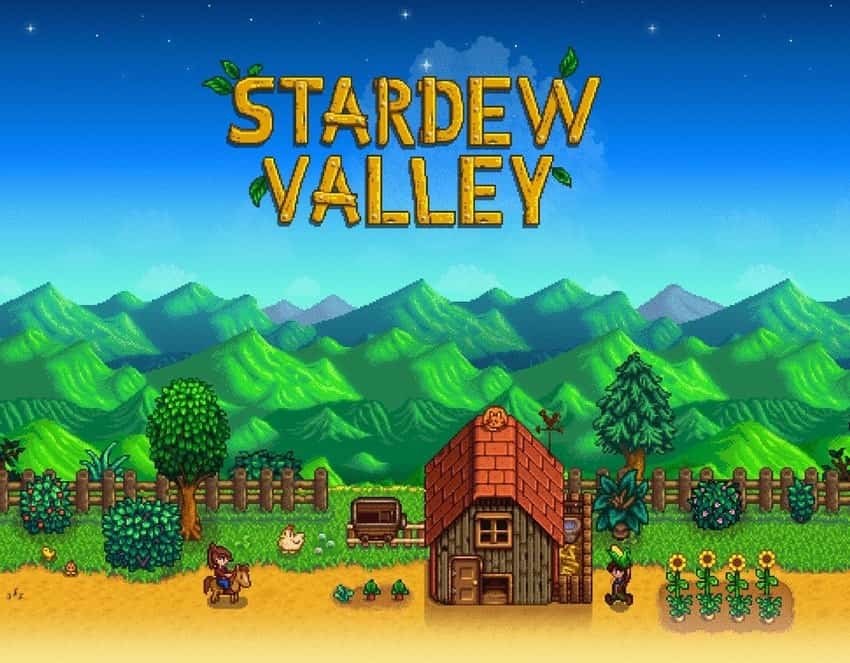 After the update, many players cannot even start the game due to some internal issues. The game was reported to be not working along with issues with mods. Yes, mods are also not working after the new update. However, we think that for the mods to be working again, SMAPI needs to be updated. Also, there are speculations that the mods fail to work as most of them aren’t updated to the current version of the game. We have also seen reports of players where their save files are not loading which is a huge concern as there is a risk of data loss.

Despite trying many ‘how to fix the game’ steps and several fixes for the above-mentioned issues, players have not been able to get their way through to the game.

Well, there is nothing much to be done besides waiting for the devs to release a new patch update with a fix for these issues. As of now, there is no official confirmation of an update patch from the devs. So, we think it is better to wait for a while and hope that the devs acknowledge the issue and work on a fix asap.