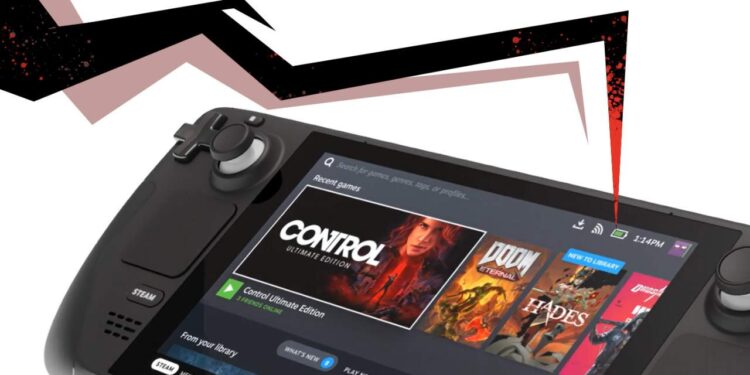 Steam Deck is Valve’s latest portable gaming beast. So, if you are wondering if Windows 11 can be installed on the Steam Deck, then you are at the right place as we will be discussing the same. Here’s everything you need to know.

The Steam Deck is a portable gaming device that runs on powerful hardware providing a richer on-the-go gaming experience. It will be available from Dec 2021 as Valve has not yet released the confirmed commercial unit. It will be a whole new experience as it features a custom Steam OS that is smooth and efficient and also there is support for many customization features including support for game mods. 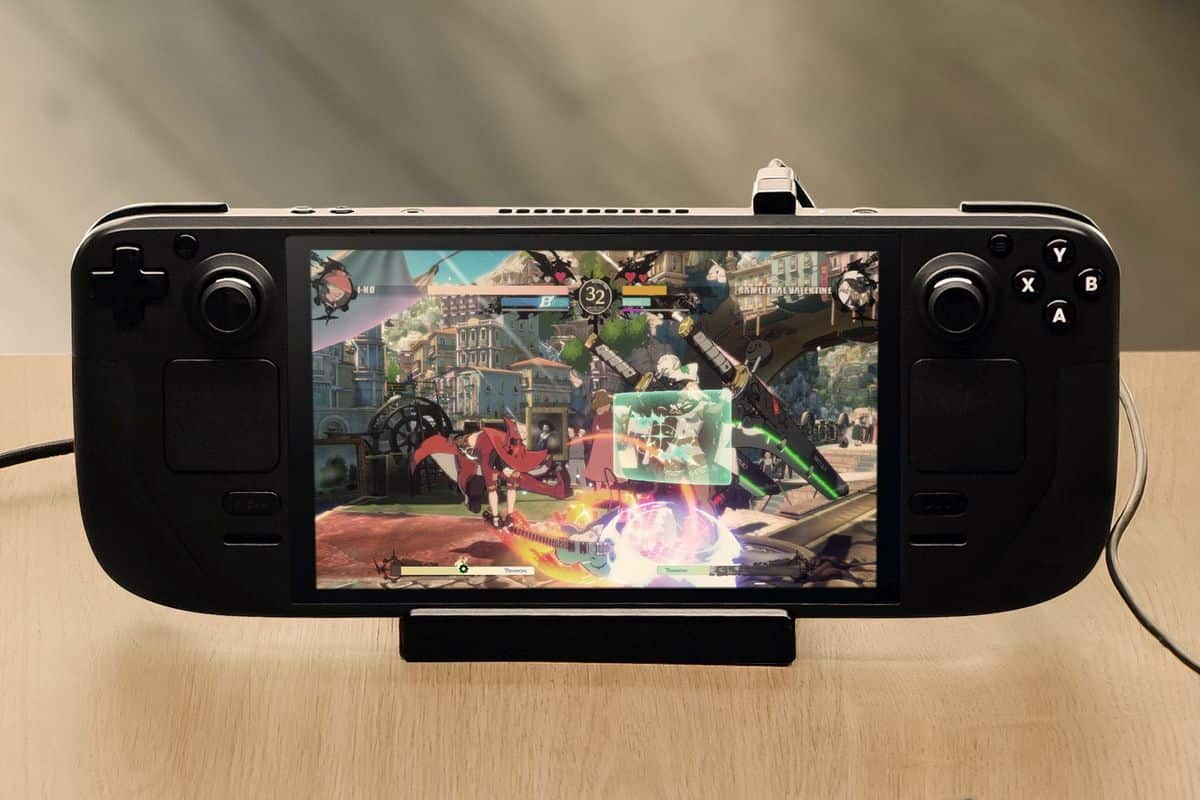 Coupled with a 4-core AMD CPU along with the latest RDNA 2 architecture GPU, the Steam Deck is going to be performing really well when running AAA titles as the developers have focused on providing the content on 720p resolution, which is more than enough for a 7-inch screen.

Now, talking about customizations, a question comes to mind. Can you install the latest Windows 11 on Steam Deck? Well, maybe you can. Find more details below.

It has been confirmed by IGN that Steam Deck provides such levels of customization that one can even wipe out Steam OS completely and then install a fresh copy of Windows on it. However, we don’t have any confirmed update on whether Windows 11 will be supported on the Steam Deck.

The officially published system requirements for Windows 11 are as follows-

Currently, many 3-4 years laptop models & hardware are not compatible with Windows 11. So, we will have to wait and see whether Windows 11 will be supported on the new Steam Deck or not. However, we believe Windows 10 can be installed on the Steam deck without any issues.