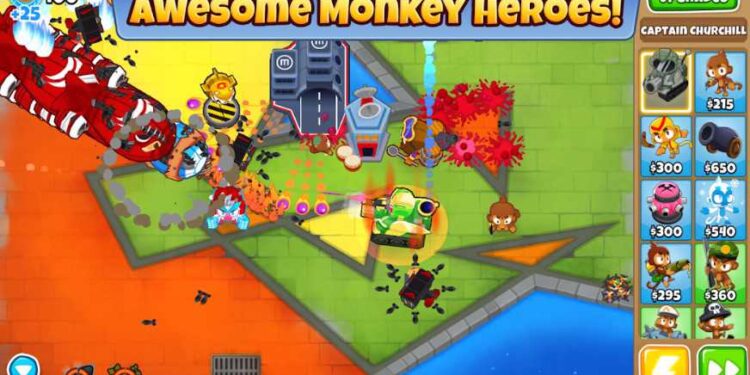 Bloons TD6 is one of the most famous tower defense games that is available on several platforms. You can play the game on Android, iOS(Apple Arcade included), Windows, and macOS, devices. The game features both single-player and multiplayer modes. Developed and published by Ninja Kiwi, you will enjoy this defensive strategy game a lot. Therefore, if you enjoy playing 2.5D perspective defense games, you are going to have a lot of fun with this title. However, some Android & iOS players are stuck on the loading screen while playing Bloons TD6 (BTD6) on their mobile devices and are unaware of the reason. This is creating a lot of chaos in the BTD6 community as players don’t know how to cope with this issue. Therefore, we have shared a list of solutions to fix this problem for you.

Also read: How to get XP fast in Bloons TD 6 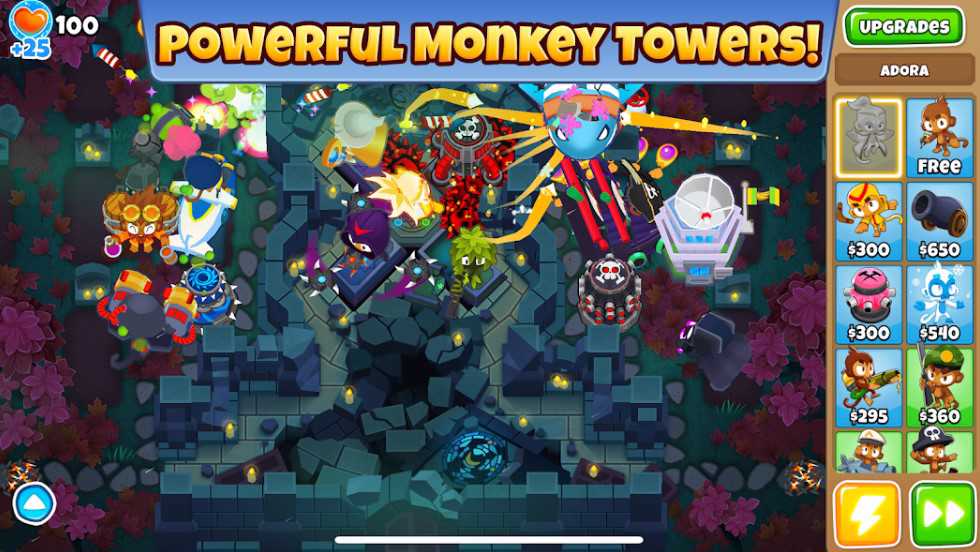 There can be a lot of reasons for the loading screen to occur. Sometimes, a temporary bug or glitch may stop the game from loading. Sometimes, you may have weak internet that might be leading to a loading screen glitch. However, whatever your issue is, you can solve it by following the mentioned steps-

1) Restart the game: The first thing you need to do is restart the game. For this, you need to go to the Recent Tasks menu on your Android or iOS device and then clear it from your RAM. After that, try to open the game again.

3) Re-install the app: You can also re-install the game by deleting it and downloading it again from the PlayStore or the App Store. Many players have reported that this method has worked for them.

5) Check your internet connection: Make sure that you are properly connected to the internet. To do so, you can go to a third-party website and check if the upload and download speeds are within working limits.

By using these steps, you can fix the stuck on loading screen issue in Bloons TD6 (BTD6) on your Android & iOS devices. On this note, we hope that you can now play Bloons TD6 (BTD6) seamlessly. Also, for more updates in the world of tech and gaming, do not forget to visit Androidgram.

Cities Skylines stuck on loading screen: How to fix it?

Cities Skylines stuck on loading screen: How to fix it?