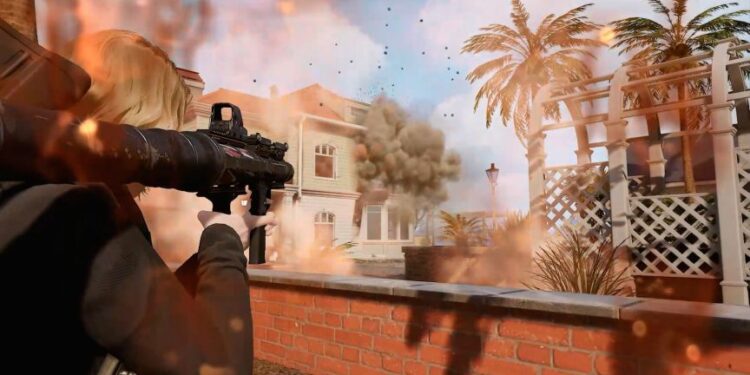 Trying to start a game of Super People? Unable to start a game after repeated tries? Well, this issue was reported by many players during alpha testing. And the good news is that the developers were able to decode the reason behind this annoying issue. Although it may seem like a notorious and confusing bug, you can easily get rid of it by changing a few settings of your third-party anti-virus. This issue has been majorly reported among Bitdefender Internet Security and VIPRE users. Keep reading to know how to solve the game not starting on clicking start button issue in Super People.

Super People’s closed beta test phase (CBT) started on December 6, 2021, and will continue till December 26, 2021. Before this, an alpha testing phase was completed only for Korean users. A lot of bugs and errors were reported in the alpha stage, but the developers managed to address most of them and released a better version of the game for beta testing. Fans all over the world were very excited for the game to be available globally for the first time with CBT. After all, the game’s description had managed to fill Battle Royale enthusiasts with intrigue. Although fans loved the first look of Super People, they couldn’t avoid encountering errors and bugs. For example, the anti-virus issue returned from the alpha stages and left a lot of players confused. But, don’t worry as we are here to help you resolve the issue.

As mentioned before, the unresponsive start button bug has been annoying Bitdefender and VIPRE users only. You may have come across video games misbehaving due to anti-viruses before. Softwares tend to clash sometimes, resulting in confusing errors like these. So, what can players do to resolve this issue in Super People? 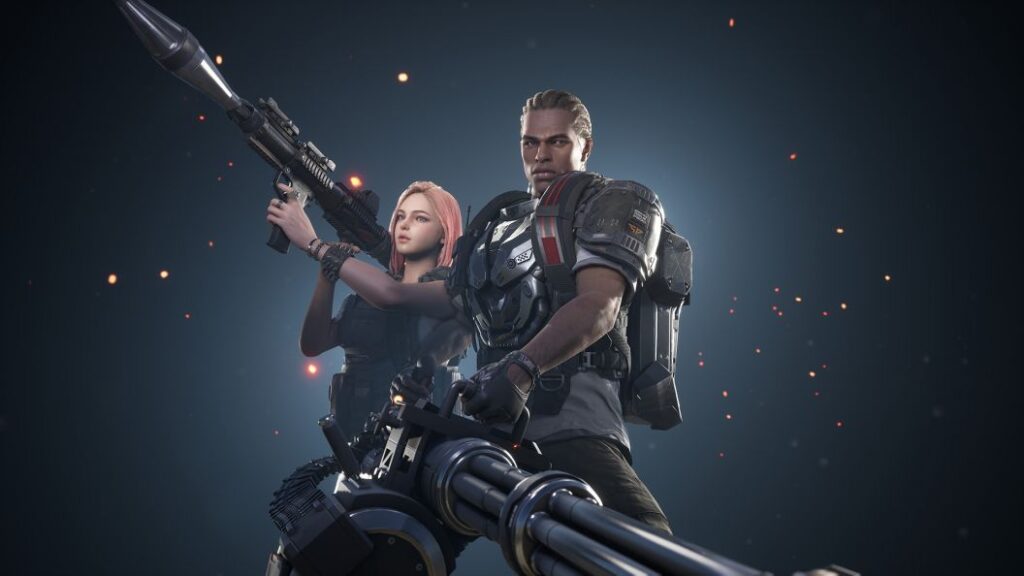 If you are a VIPRE user, do the following –
1) Open the VIPRE app.
2) In the Antivirus tab, you see a section for Advanced Active Protection. Toggle to disable the setting.
3) Try launching Super People after you make these changes.

If you are still facing the problem or using a different anti-virus program, contact official support for further help. For more articles on Super People, stay tuned to Androidgram!

Super People game network connection errors: How to fix them?